Victory Praise Will Bid Farewell to the McDowell Family

Victory Praise will bid farewell to the McDowell family as Willis steps down as their Pastor.

Members and friends of Victory Praise Community Church, Pennybridge, Ballymena will have the chance to say goodbye to their popular pastor, Willis McDowell and his family during a special Farewell Evening on Sunday, 21st January 2018, starting at 6:00pm. 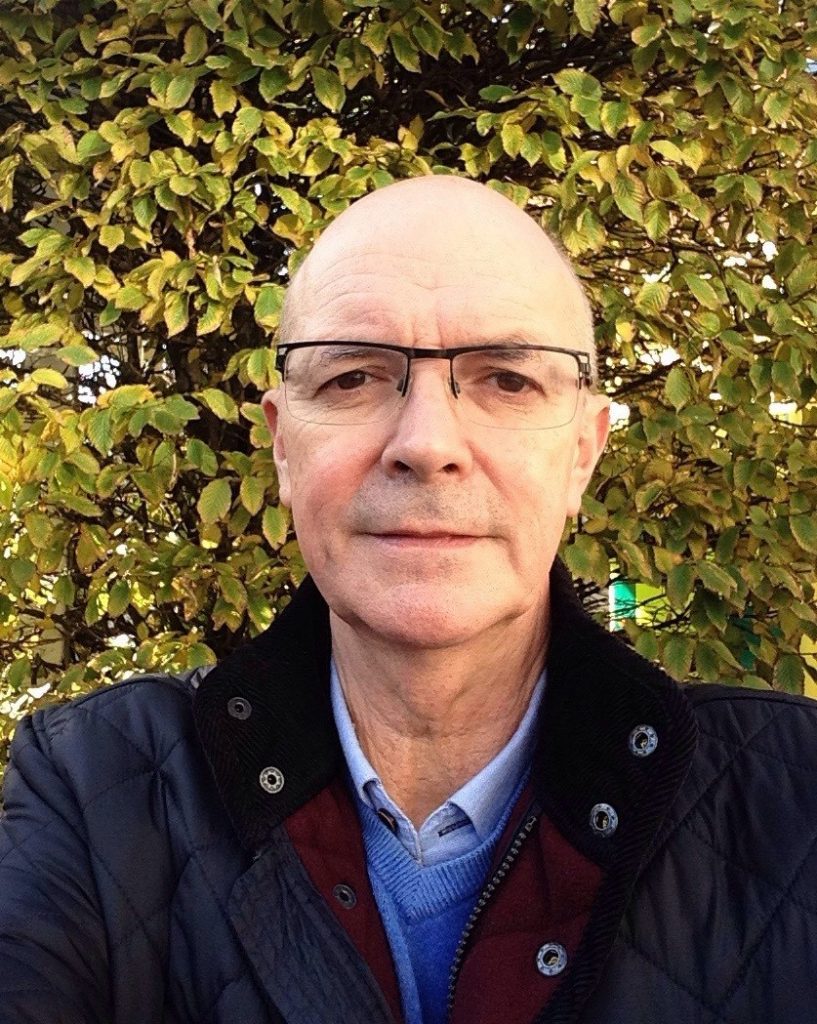 Willis, his wife Angela and their two children, Lauren and Jordan have been part of the fellowship at VPC for over 20 years. He was Associate Pastor for several years before taking the lead role in 2007.

Looking back on his time as Pastor, Willis told The Church Page:
“The most fascinating thing has been seeing people being saved and four, five or ten years later going on with God and becoming stable.”
“One of the things that God has done is to provide a real sense of stability within the fellowship in that the people that come to the Church are getting saved and staying. That has been key and something we have always worked towards”.
Another pleasing aspect of Willis’ tenure has been the increasing recognition on the part of other local churches of Victory Praise as a good, stable fellowship.

“Other churches have associated themselves with us and we have been able to grow with them. I have spent a lot of time with other ministers from different denominations, praying with and sharing with them.”

When asked to recall specific highlights from his time as Pastor, Willis admits that he ‘doesn’t know where to begin!’ Although baptising his children, conducting Lauren and Sam’s wedding and leading many good friends to the Lord have been a particular blessing for the out-going pastor.
With his departure imminent, Willis hopes to increase the time he spends working with the Prison Fellowship. He also intends to remain part of the Clubreach project on the streets of Ballymena every Friday night.
Confirmation of his participation in three evangelistic missions is also pending.
Willis said: “One of my final duties was to dedicate my baby granddaughter, Evie, which was a brilliant night.”

Victory Praise will bid farewell to the McDowell Family at a Farewell Evening on Sunday, 21st January 2018.

“Leaving will be sad for us as a family. However we have known my successor, Stephen Johnston and his family for over 20 years. We wish them all the best as they take up ministry within the Church,” he concluded.
To find out more about Victory Praise Community Church, visit their website or find them on Facebook.

The Greatest Story Ever at St Colmanell’s Parish Church