Ruan Pienaar’s final try in Northern Ireland will be his Cycle For Freedom event. Broughshane minister, Rev Alistair Beattie, and other local cyclists will accompany Ruan Pienaar on this Tearfund fundraiser. The Ulster Rugby star along with the others will ride along the North Coast on 14th June, 2017. Beginning in Coleraine, they will cycle to Bushmills and on to Ballycastle before returning to Coleraine via the Antrim Glens. The aim of Ruan Pienaar’s Cycle For Freedom is to cycle 90km and raise £90k for global aid and development charity Tearfund. 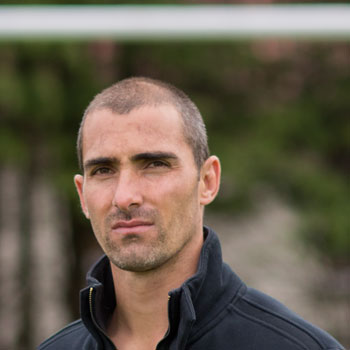 The funds they raise will go towards protecting children at risk of trafficking, disease and disaster. If the group reach their target, they could protect up to 2,500 children across the world.

South African star Pienaar has been playing rugby for 6 years in Northern Ireland, but is now preparing to leave. Before leaving the place he has called home, he has planned this ‘final try’ in NI to raise funds for Tearfund. Speaking about the event, Pienaar said.

“I’m looking forward to taking on this 90KM challenge on June 14th. As a dad, I am passionate about using what is in my hands to help protect children around the world. Trafficking is a global crime that affects the world’s most vulnerable. I am so moved by the many who have signed up for the Cycle for Freedom and believe that, together, we can make a real difference,” 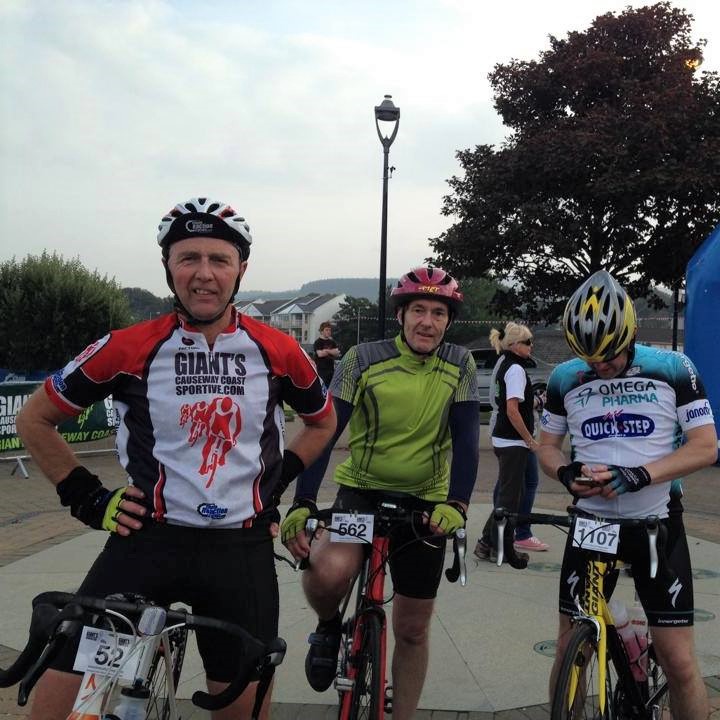 Rev Alistair Beattie, minister of Second Broughshane congregation is also taking part in the event. The Ballymena man, who is also a keen Tearfund supporter commented.

“Through Tearfund, my family have sponsored several children and supported the many appeals for help in times of tragedy including earthquakes, floods and famine. I really do hope that Cycle for Freedom achieves its target and brings essential help to impoverished and exploited children in our world.”

Here’s just one story from Tearfund to illustrate how this fundraiser will help their work.

The Cycle for Freedom will help protect children like Mazna. She found herself trafficked from her small village in rural India. Due to low income and lack of opportunity, her father sent her to a large city to carry out housework for a family friend. Upon arrival, Mazna was immediately sold to a brothel.

Mazna was eventually discovered by Tearfund’s partner, Oasis, who helped her work her way out of the brothel. Now, Mazna has returned home with her family. She said: “In my life, I never thought I would be released from this darkness but Tearfund gave me the strength and confidence to keep fighting. They were always behind me and that’s why I won the race.”

You can help Ruan Pienaar and the other cyclists taking part in the Cycle for Freedom to raise the £90k. They ask you to join in their efforts by texting ‘FREEDOM’ to 70122 to give £3.

Keen cyclists can also get on your bike & sign-up to take part in Cycle For Freedom via the Tearfund website here. Supporters are welcomed to cheer the cyclists on at stop-offs in Bushmills around 11:00am and Ballycastle at 12.30pm.

Is Your Church Internet Security Up-To-Date?