Two keen local cyclists completed Tearfund’s Cycle Of Hope 2017 in Rwanda recently. This is a challenging cycle ride which raises money for Tearfund’s work there. The men, Richard Henry and Patrick Chapman, both work at Ballymena based company, Wrightbus. The Cycle of Hope took place from 4th – 12th February 2017 with a total of 15 cyclists taking part, 11 of them from Northern Ireland. 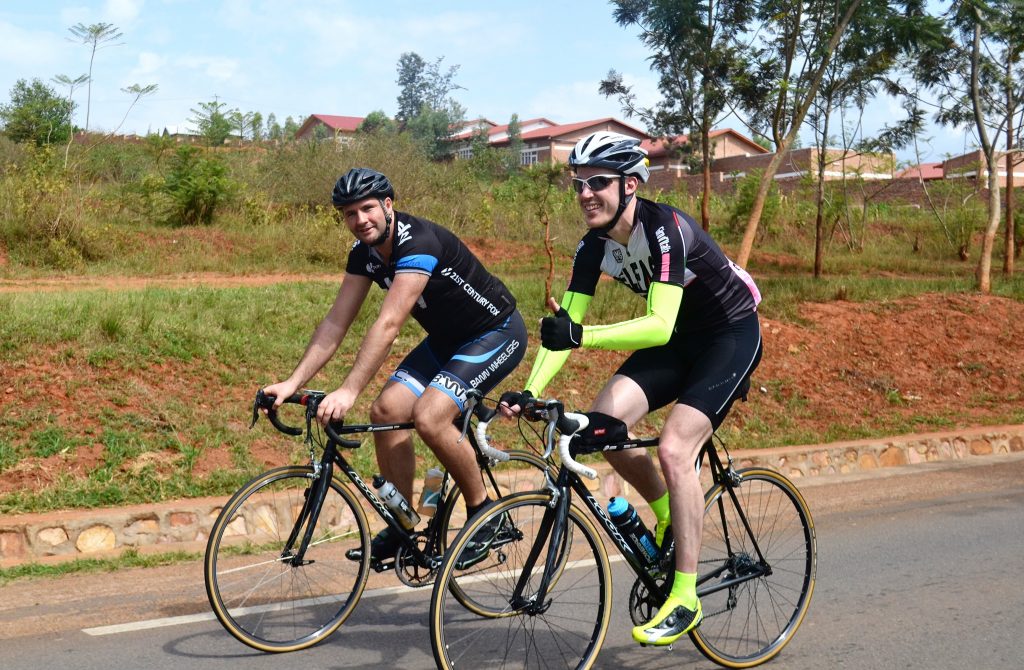 Speaking about the physical challenges they faced, Richard said. “I don’t think any amount of training could have prepared us for the elevations and lengthy climbs. We cycled over 110 miles in high temperatures, with an elevation reaching over 6,000 feet, but what an experience it was!” His colleague Patrick spoke about the number of hills in Rwanda. He said,  “It’s called the Land of a Thousand Hills. Personally, I think that 1,000 hills is a huge underestimate!” 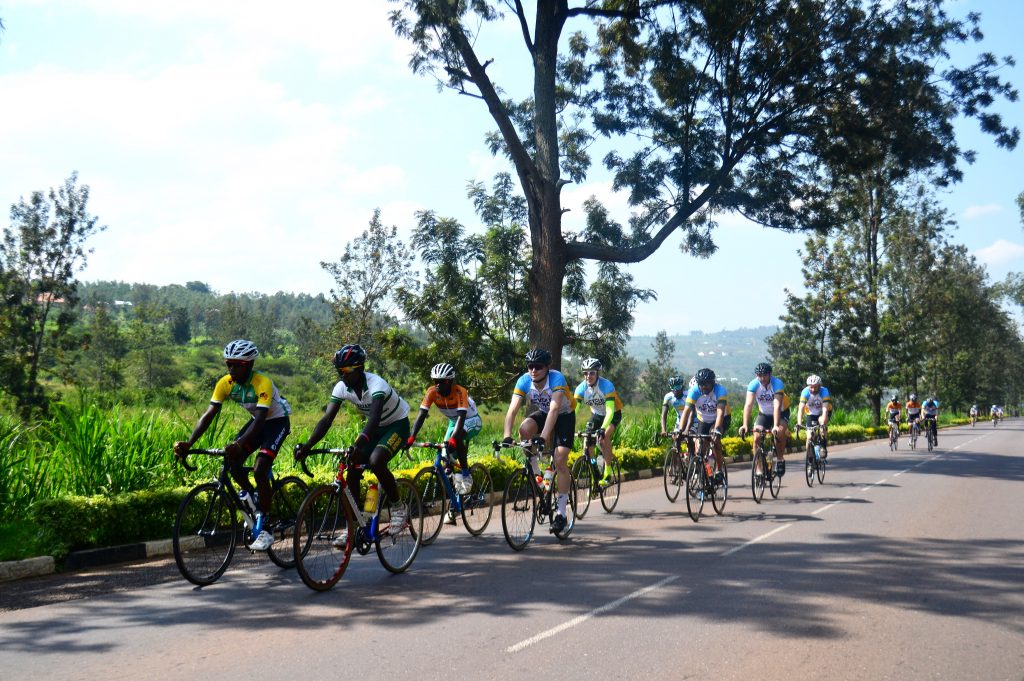 When asked what made them sign up to go on such a punishing challenge Patrick commented. “When the opportunity was presented to visit a country that I would never have imagined travelling to, combined with supporting the work that the Tearfund do there, it was too good to pass up. The fact that I was going to get to ride a bicycle for a few days was the cherry on the top.”  Henry added that the Cycle ride “was an excellent way of getting involved in the fundraising project. Also getting to meet the people who would be receiving the aid.”

They went on to talk about how the trip had affected them from a personal point of view. “Meeting the people affected by the Genocide in 1994 when over 1,000,000 Rwandans were killed, was sobering. Seeing how this tragedy has changed their lives made me appreciate the life I have,” Richard said. Patrick added, “I think what struck me the most were the Rwandan people themselves. Seeing how hard working and proud they were of their country despite the recent history. They weren’t looking for hand-outs but were hungry for skills and training. That is why the Tearfund and local partners’ work is proving so successful.” 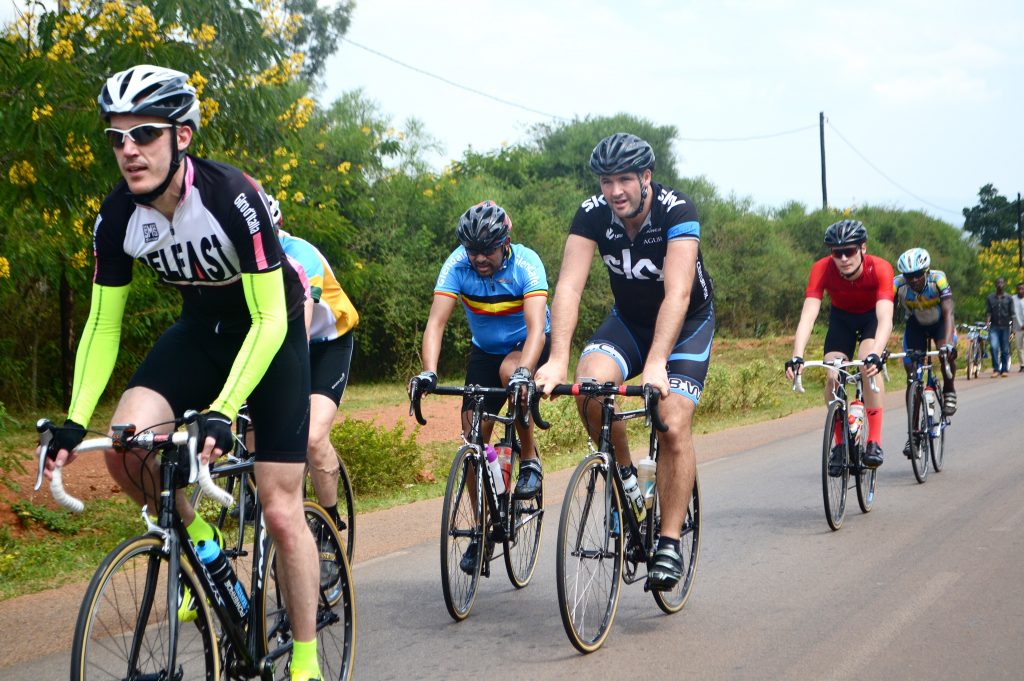 Patrick and Richard are grateful for the support of the Wright family, owners of Wrightbus. They contributed to some of their personal costs and the men commented. “This help is really what made the trip possible for both of us. It meant that any donations made have gone directly to the charity. It also created a perfect opportunity to get the staff engaged and to raise money for a great cause.”

Help us to #sharetheconversation by sharing this article on your social media.