A Ballyloughan Church team have returned from a recent mission trip to Croatia. The team of nine people from Ballyloughan travelled to the Croatian town of Koprivnica to serve in a Baptist Church there. The team was made up of a variety of ages and experiences. 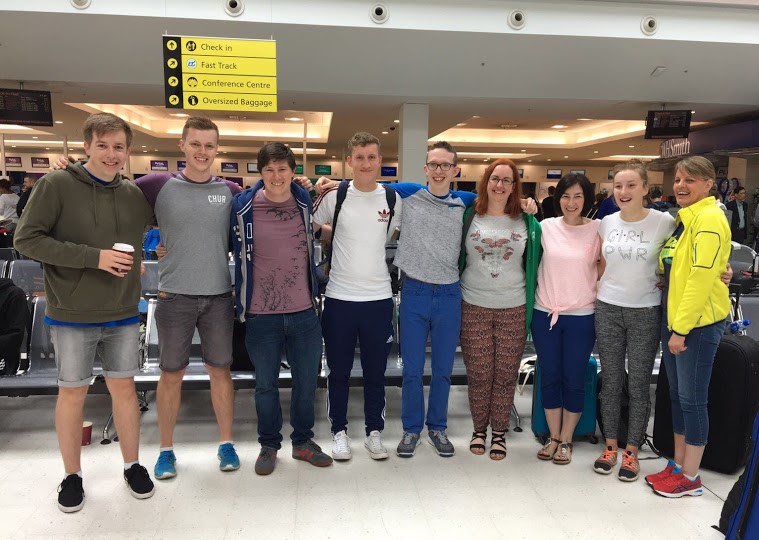 In the article which follows the Ballyloughan Church team reflect on their experiences in Eastern Europe.

“The pastor of the church is a man named Nathanael Spicak. He and his wife Elizabet have been planting a church in the town for nearly 20 years. The church which started from nothing, has grown from strength to strength. Now nearly 60 are in attendance each week. They are also developing a number of other ministries such as a Sunday school, a youth fellowship, a ladies group and small groups.

The aims of the team were to work alongside the local church in evangelism. To run programs to reach out to the local community and beyond as well to fellowship with the members of the church. To get to know them and build relationships between a church in Northern Ireland and a church in Croatia.

We were kept busy, working alongside members of the local church to run a number of programs. These included
Kindergarten Club. Here we ran a club in a local kindergarten group (children aged 4 – 7) for three mornings of the week. There were around 50 children in attendance. Through translation we were able to tell stories, sing songs, learn a memory verse, play games and tell the kids that they are fearfully and wonderfully made by God who loves them. 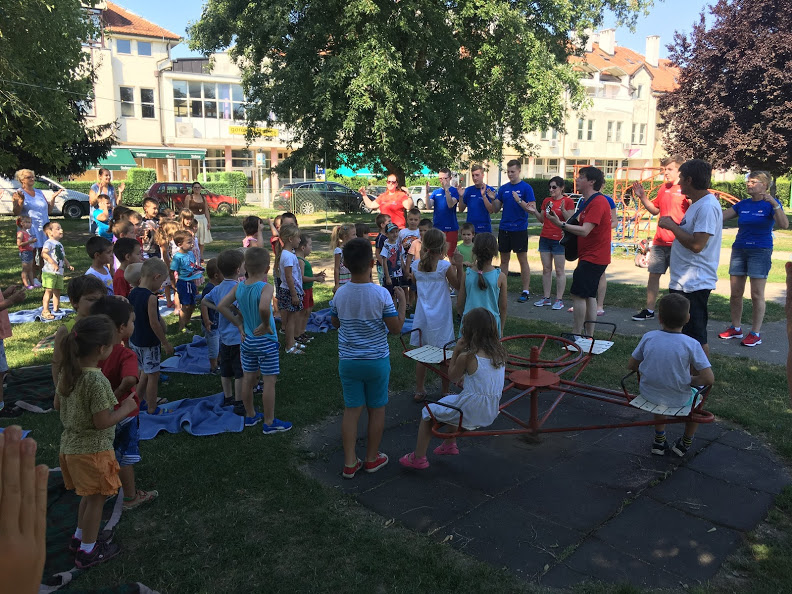 Leaflet Distribution – partnering with the organisation Every Home. Here the team were able to serve in distributing gospel literature to homes in villages and towns in the surrounding area. Areas where there is not an evangelical church anywhere close by; in order to tell them the good news of Jesus Christ. Over the course of the week, over a thousand homes were reached. 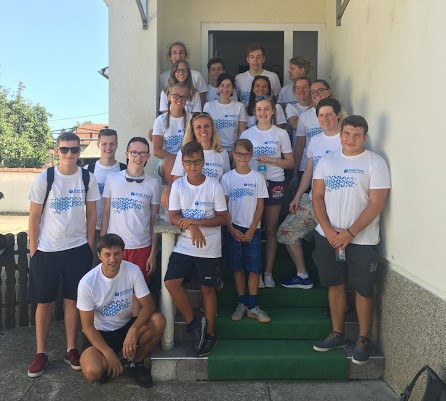 Nights in the Park – We also spent most of our nights in the local park playing sports with the locals. After which, members of the team and the church would spend some time singing songs and telling testimonies of how God has worked in their lives to those who would stop to listen.
Alongside these programs, we also spent a lot of time visiting the members of the church. Spending time with them to get to know them and hear their stories of faith. It was incredible to see the fellowship that the church shared with each other. Spending much time in each others homes. Helping others in need in many ways and truly serving and caring for each other. 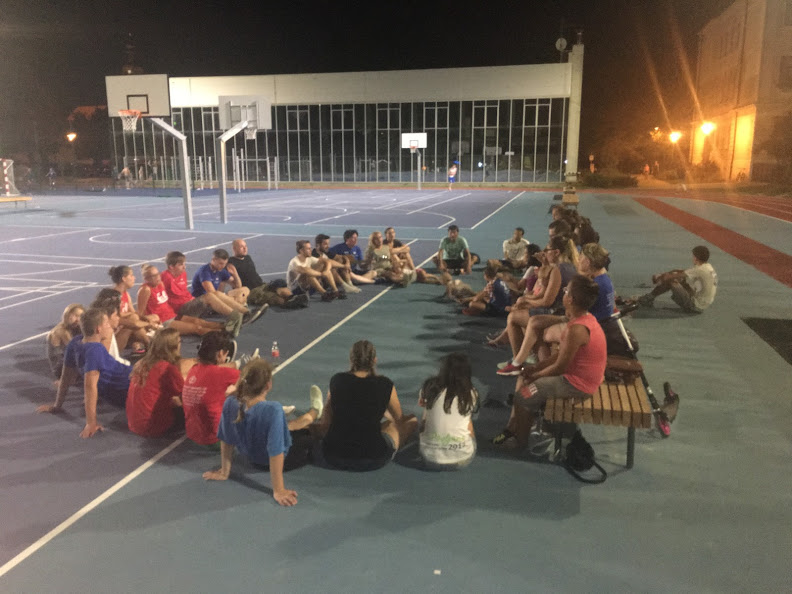 The Ballyloughan Church team return from their Croatia trip saying ‘it will certainly not be the last.’

It was also a huge challenge to see the boldness of this young church’s faith. To be a Christian in Croatia is to be in the minority. This can mean that living a life for Jesus is not the easiest life to live. Yet the church members live boldly for God and do it with gladness. This is a huge challenge for us in Northern Ireland, where Christianity is much more widely accepted, yet we can be much slower to make a stand for the sake of the gospel.

The team were given many opportunities to be a blessing to the church out there. Though I think its fair to say that the members of the team were infinitely more blessed by the things that they saw, the people they met and the stories that they heard. It was the first time that Ballyloughan have sent a team to Koprivnica Baptist, but it will certainly not be the last.”