The ‘Mighty Men’ at Victory Praise Community Church would love to see you if you are a man looking to be challenged and strengthened in your walk with God!
Beginning on Tuesday 16th February 2016 – start time 7.30pm – the ‘Mighty Men’ at VPCC in Pennybridge, Ballymena will continue to meet each month. 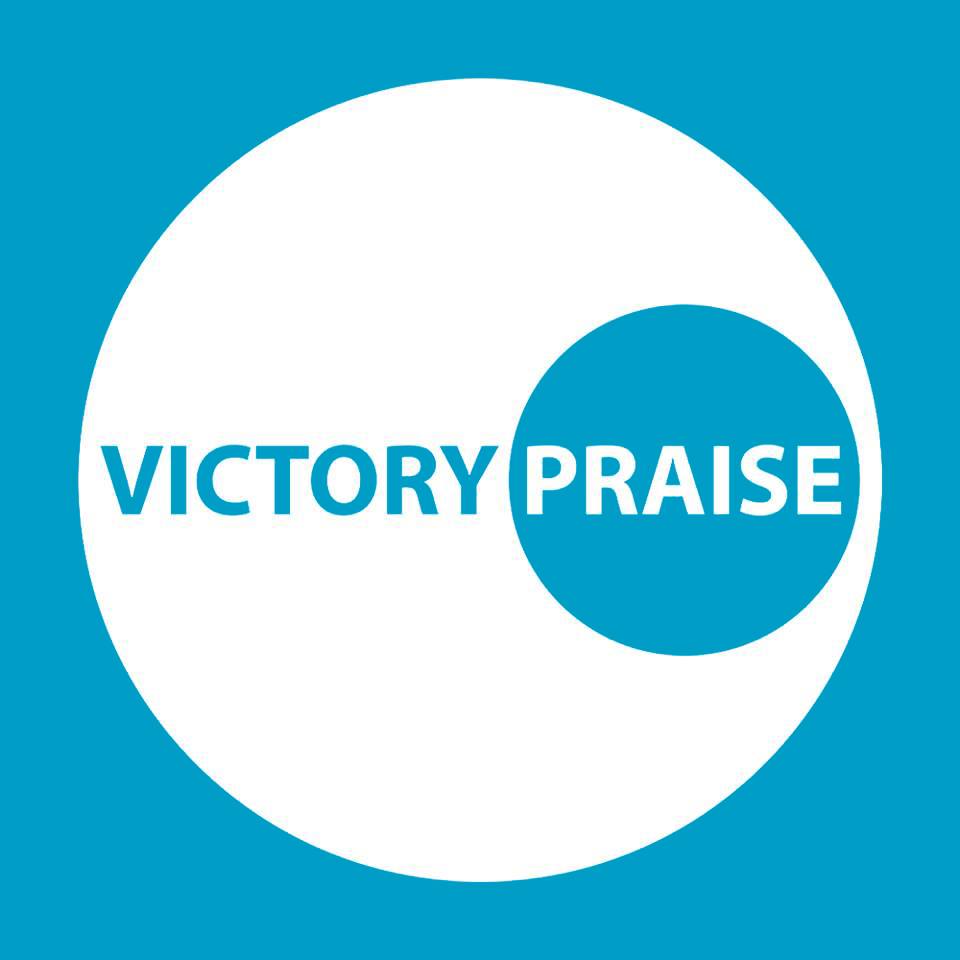 Talking about why he has decided to launch the group, Clinton Kirkpatrick said: “I have been challenged in my own personal study as a man, as a father as a husband and as a man in ministry to step up my game! Men are constantly under attack with very few places to go for rest and restoration, it is God who gives us rest but He encourages us to “LOCK SHIELDS” with like-minded men.”
The Greeks, the Romans and the Vikings were all infamous for their shield walls, the ability to stand shoulder to shoulder with men they had faith in and face any enemy that is the mind-set I want to encourage and develop at Mighty Men.”
Clinton went on to stress that each meeting will have a spiritual focus which will be relevant to the challenges and expectations faced by men.

He added: “I have been inspired over the last year by the teachings of Pastor Jeff Voth’s Cavetime ministries and his desire to see men ‘MAN UP’ to the threats facing the church, their homes, their families and themselves. With this in mind these meetings will be based on Jeff’s slingers ministry, word centred teaching to arm men for the battle ahead!”

“I believe Gods plan for the ministry is unity, for men no matter what their background or denomination to stand as one against the latest attack on Gods kingdom, just like King David had his three and 30 mighty men to defeat giants and masses of enemies facing Gods kingdom then the church (the entire church body) needs to raise up Mighty Men ready and willing to do the same today”, continued Clinton.
Encouraging men to become part of the group, Clinton stated: “I have learnt in my personal walk (and the hard way might I add) that no man can stand alone, we need brothers to stand with us, we need warriors to stand beside us and we need Mighty Men to fight with us… if you as a man want a band of brothers who are like minded in their desire to up their game in seeking Gods will then Mighty Men at VPCC will be the place to start that journey.”
For more information about ‘Mighty Men’ at Victory Praise Community Church you can get in touch with Clinton through the VPCC website or by e-mailing him directly on: clintonk@hotmail.co.uk.