A stellar line-up of Christian singers will be on stage for an Evening of Praise in Portstewart Town Hall on Friday, 18th August 2017 at 8:00pm. 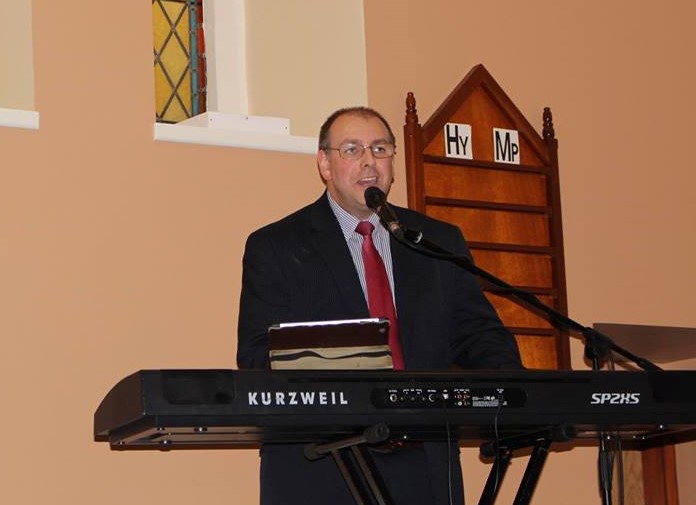 Taking part this year will be David McBeth, a big favourite in concert circles with his famous song ‘The Old Gideon Bible’. James Strange, formerly of Justified, will also be singing along with a brand-new Gospel group.
Top Gospel recording artist, Paul Irwin, is along looking forward to ministering in song, as is Joy Boyd. Compere for the evening will be John Morrison. The event is being held in support of the Radio Ministry which John directs.

An Evening of Praise in Portstewart Town Hall – Friday 18th August at 8:00pm.

John prepares, records and broadcasts the Gospel on various radio stations across Ireland. At 11:30am every Sunday morning, John broadcasts from Castlebar. Early birds can listen to him on 9:00am on the Lord’s Day from West Limerick and in County Cork every Sabbath evening, in addition to working on various other stations.
More locally, John can be heard on Radio North, 846 Medium Wave at 9:00am and 8:30pm every Sunday. Also on two ‘Drivetime’ broadcasts every Tuesday and Friday at 5:15pm. John’s ten-minute ‘Thought For The Day’ can also be heard on Radio North every morning at 7:30am and in the evenings at 7:46pm.

The Radio Ministry is reaching the general public on a large scale in their own homes and places of work. The audience includes everyone from the elderly or housebound to lorry drivers and tractor or digger drivers.
Would you like to find out more about John’s Ministry or how you can support his work? Write to him – John Morrison, 100 Connell Street, Limavady, County Londonderry, Northern Ireland.
You can also listen again to some of John’s broadcasts on Radio North.