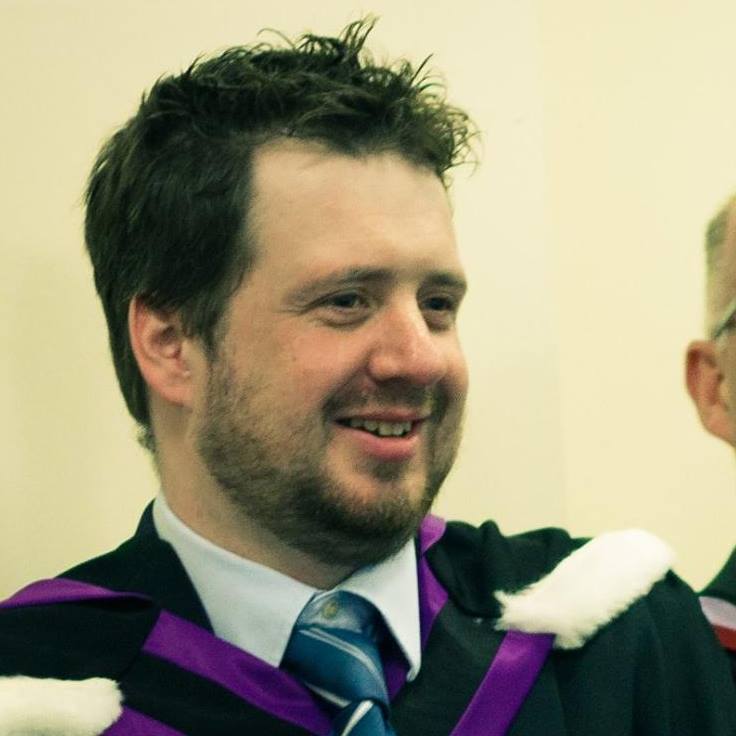 He will leave Northern Ireland on 13th August 2017. Going with him is his wife Fanny, who hails from Germany as well as sons, Benjamin, (6), Jacob, (4) and daughter, Gabi, who is two. The move to Africa is the latest chapter in a walk of faith which began at a young age.

“I had the privilege of growing up in a Christian home. My parents took me to church from an early age and sent me to Sunday School, Christian Endeavor and Campaigners. But it wasn’t until I was 16 that I came to know Christ personally as my Lord and Saviour. Rev Brian Boyd was preaching on Hell and the realities of what awaits those who are outside of the kingdom.”

“Before joining the ministry, I had a varied career as I explored Gods call upon my life. I worked as an IT Manager with Samaritans Purse and as a Youth Pastor with Netherlee Church of Scotland. I always felt like a square peg in a round hole! When I went to see Brian to chat through my calling, he encouraged me to gain more life experience. This took me to Medair, a Christian Humanitarian aid organisation in Switzerland as an ICT Specialist.”

Eventually, God led Ross to Union Theological College. Here he studied from 2011-2015 before going to work under Rev Robin Brown in Second Randalstown.

Talking about how the impending move to Africa came about, Ross explained:

“Fanny and I always questioned why God had blessed us with international experiences. In April 2016 a man from ECM spoke about his ministry in Spain. He said how the church normally closes its door during the months of July and August and has church on the beach followed by BBQ.”

“Fanny and I have been blessed to have been involved in several international churches. We shared our thoughts and feelings with a former colleague from Medair who is resident in Uganda. Her husband was on the churches pastoral search committee and things went from there.”

Looking forward to the next stage of the Kernohan family’s life and ministry, Ross spoke about their hopes for the future.

“Our desire is for people to come to know the Lord Jesus Christ as their Lord and Saviour. To grow and develop in their faith, exploring the gifts and abilities God has blessed them with. Also helping them find their place within the church family.”