Dr Ed Jones has recently been appointed Assistant Organist at St Anne’s Cathedral Belfast. St Anne’s are delighted to announce this appointment. Ed, 28, is currently Organ Scholar at Exeter Cathedral and will join the Music Department at St Anne’s in January 2018. 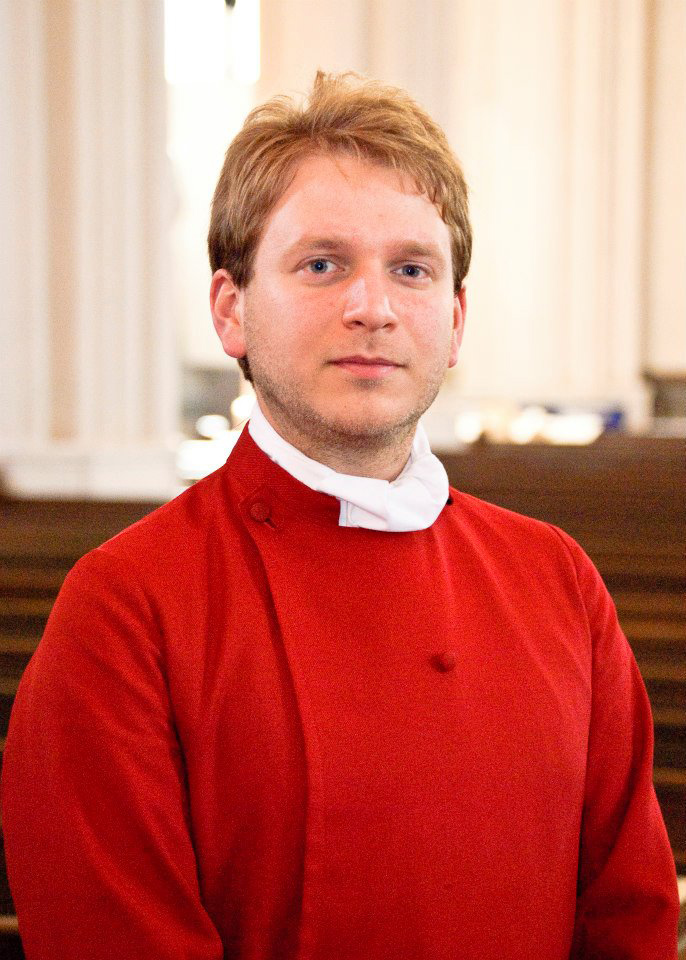 Born and bred in Aberdeen, Ed played the cello and piano. He only began playing the organ when he was at Aberdeen University. Here he did his Music Degree followed by a PhD in Choral Composition.
While he was studying, Ed played in a parish church where both the organ and choir were small. However it was here he learned much about Anglican Liturgy.

He graduated with a Bachelor of Music degree with First Class Honours from the University of Aberdeen in 2011. During his time as an undergraduate, he was awarded the Ogston Music Making Award, the Chris Cadwur James Composition Award. He is also the only music student ever to be awarded the Aberdeen City Quincentenary Prize.
Ed finished his studies for a PhD in Musical Composition at the University of Aberdeen in 2015 where his research and compositions focused on vocal works. He was appointed Assistant Organist to the Cathedral Church of St Andrew in Aberdeen. Here he enjoyed the capabilities of the larger organ and choir and the larger building.

In 2014 he moved to Blackburn Cathedral as Organ Scholar. This was a full time post. Ed was also involved here in an outreach project in local schools, something he really enjoyed.
“One of the biggest surprises was going into local schools and doing singing with non-choristers who have never sung anything before but I loved it, it was the greatest surprise of the year,” he admitted. “People were so appreciative that we were bringing music to them.”
After a year at Blackburn Ed moved to Exeter Cathedral as Organ Scholar.

As a conductor, he has worked with a wide variety of groups from the choir at St Andrew’s Cathedral in Aberdeen to Con Anima Chamber Choir. He has also been musical director to fully staged operas within the University of Aberdeen.
Outside of music Ed’s hobbies include woodcarving, a skill he learned when he spent his gap year teaching in a school in rural Guyana. He is also a train ‘fanatic.’ 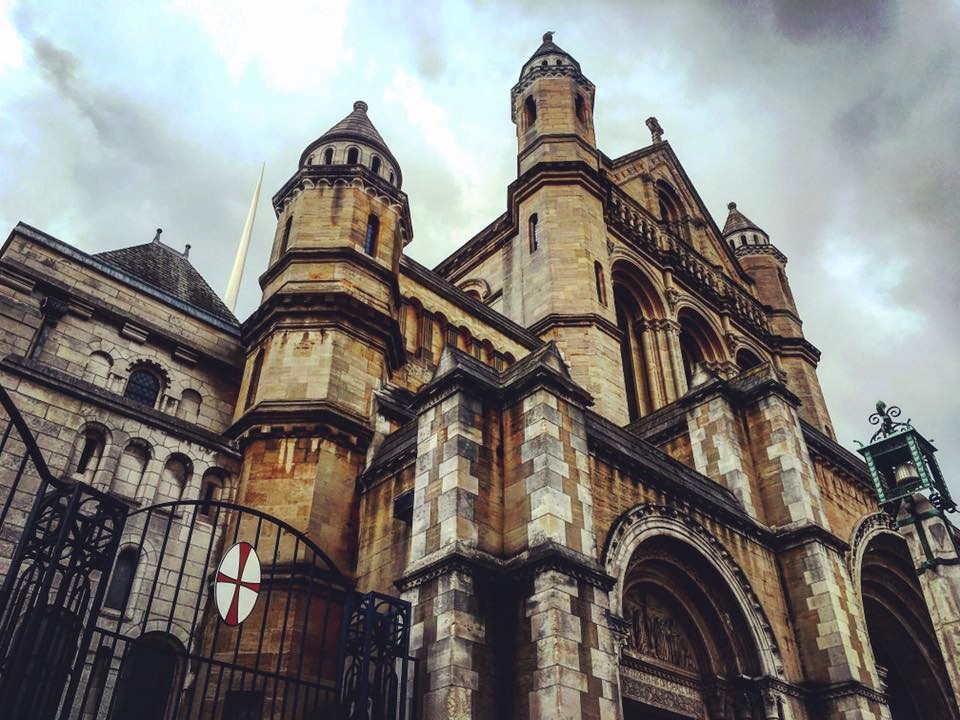 Dr Ed Jones has been appointed assistant organist at St Anne’s Cathedral Belfast. Looking forward to the move he says it is ‘extremely exciting’.

“It is all extremely exciting, there is so much going on in the Cathedral and in the city. St Anne’s has a wonderful organ. It is big and loud, but has some wonderful quiet aspects as well, which can make a delicate, warm, rich sound.”

In his new role in Belfast, Ed will be principal organist for choral services at the Cathedral. He will also be responsible for the junior girls’ and probationer boys’ choirs. He will deputize for Master of the Choristers, David Stevens, as required and assist with the administration of the Music Department.
Ed will succeed St Anne’s Organist Ian Barber and Assistant Master of the Choristers Thérèse Woodfield. They will both leave the Cathedral later this year. The new role is an amalgamation of these two.
Welcoming Ed’s appointment, David Stevens said: “I’m extremely glad that Ed will be joining the Music Department at St Anne’s. He has a wide range of experience which will enable him to continue and build on the excellent work done by Ian and Thérèse. I’m sure he’ll quickly become a valued member of the St Anne’s team.”

Find out more about the beautiful St Anne’s Cathedral Belfast on their website here.