The next Presbyterian Moderator will be Rev. Noble McNeely, the minister of First Holywood Presbyterian Church, County Down.

The 19 Presbyteries of the Presbyterian Church in Ireland met independently across Ireland on 7th February, 2017 to select a successor to the current Moderator, Rt. Rev. Dr. Frank Sellar. The successor coming from a list of four ministers.

Known as the Moderator Designate, Mr. McNeely will officially take up office in June 2017 when he is formally elected and installed at the General Assembly. 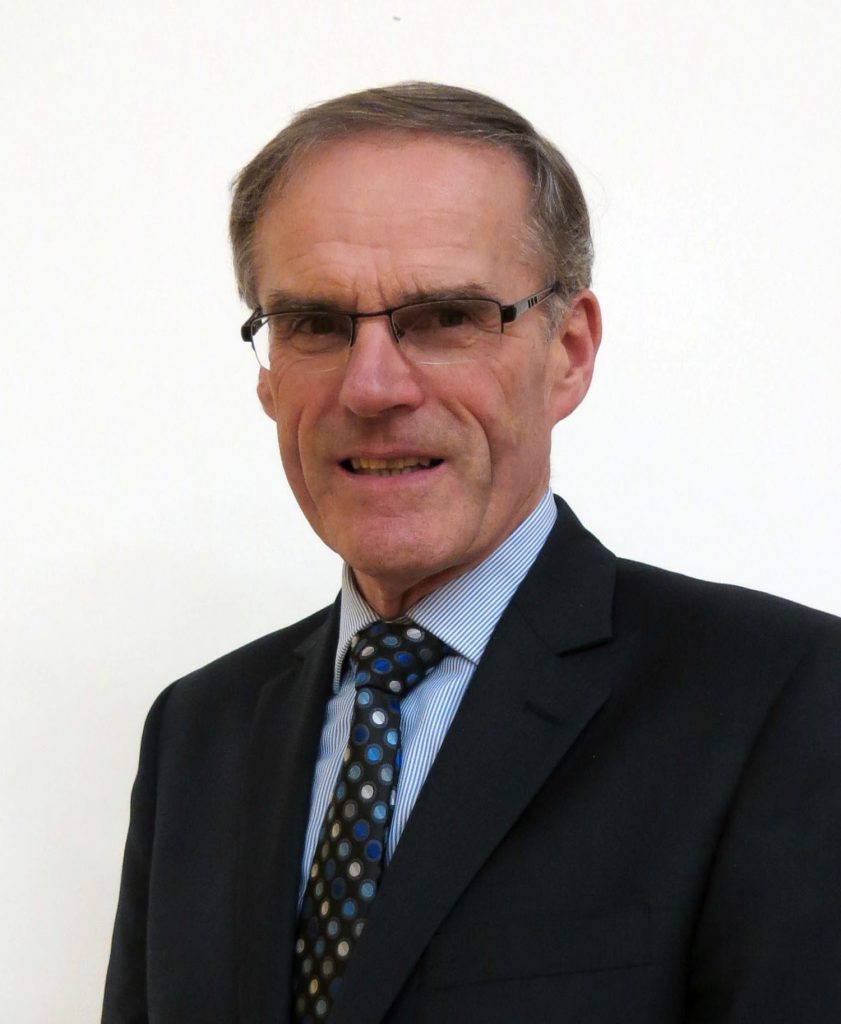 The 63-year-old minister and former teacher received 10 votes out of the 19. He will be the second Moderator to come from Holywood and the 178th since the election of its first Moderator in 1840.

Speaking after the result, Mr. McNeely said, “I am sincerely humbled. I have served the wider church in a number of roles. I see my nomination as Moderator as another opportunity to serve Christ and His church.

At the same time, I recognise the responsibility that has been entrusted to me. Therefore I pray that with God’s help and the prayers of the Church, I will be able to fulfil expectations.”

The election of Presbyterian Moderator takes place annually. This year there were four nominees who needed to receive a majority of votes from the 19 Presbyteries to become Moderator-Designate. Along with Rev. Noble McNeely were Rev. Brian Boyd of Kells and Eskylane. Also Rev. Tony Davidson of First Armagh Presbyterian Church and Rev. Charles McMullen of Bangor West. They received the following votes.

Rev. Tony Davidson, 2 votes from the Presbyteries of South Belfast, Dublin and Munster

The next Presbyterian Moderator will be Rev Noble McNeely who received the majority of votes at the recent election.

Born in Belfast, Mr. McNeely was brought up in Crossgar where his family worshipped at Lissara Presbyterian Church in the small rural town. He attended Crossgar Primary School and Downpatrick Technical College, before gaining a degree in Education at Stranmillis College (1972-1976) specialising in jewellery and silversmithing.

On graduating he taught Craft and Design at Deramore High School (now Balmoral High) in Belfast for two years before starting his studies at the Church’s Union Theological College in 1978, where he graduated with a Bachelor of Divinity in 1981.

After completing his training he was licensed in his home church of Lissara (1981) and ordained as Assistant Minister in Belfast’s Fisherwick Presbyterian Church in 1982, before being called to the County Antrim congregation of First Ballymoney in 1984 where he served for 13 years.

Rev Noble McNeely is minister in First Holywood, Co Down.

Married to Florence, who is a physiotherapist, they have three adult children. In 1997 the family moved back to County Down when he became Minister of First Holywood, a congregation of some 380 families of around 890 people.

“A big influence on my call to ministry has involved youth work and evangelism with Evangelical Youth Movement. I have always been keen on sport, using it as a means of reaching people for Christ. I’ve had some experience in chaplaincy in sport and believe this is a great avenue for evangelism to young people as well.

Throughout my ministry I have always had a strong emphasis on evangelism and concentrated on equipping people to be able to share their faith in everyday life, trusting that an emphasis on God’s Word will encourage people to increase their knowledge of the Bible and apply the Lord’s teaching in their life,” he said.

Thinking about his year in office Mr. Neely said, “2017 marks the 500th anniversary of the Reformation. During the year I would hope I can emphasise and preach on some of the great principles and doctrines of the Reformation, such as, ‘Justification by faith alone’.

I am also looking forward to visiting and encouraging congregations across Ireland and having been involved in ministerial training as convener of the Church body responsible for it for most of the past decade, I look forward to visiting the more recent generation of ministers and possibly giving them some encouragement in their ministry.”

As a passionate Spurs supporter, he often makes the trip to White Hart Lane, but discounts any regular trips to the ground during his year in office. Walking and travelling with his wife is the main way in which he relaxes and he also enjoys DIY and watching sport.

Rev Noble McNeely, the next Presbyterian Moderator, will be officially nominated to the General Assembly at its Opening Night in Belfast on Monday, 5th June 2017.

You can find out more about the Presbyterian Church in Ireland on their website here.