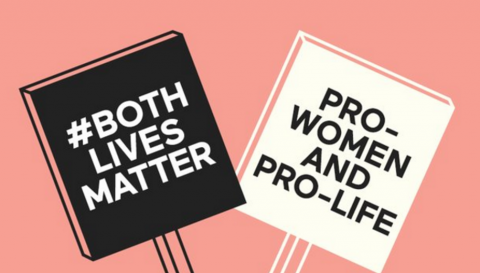 You are invited to this event as CARE in Northern Ireland launch Both Lives Matter.

Representatives of the organisation want to extend an invitation to you to come to the launch.
The Both Lives Matter event is free to attend. It’s taking place on Wednesday 18th January 2017 between 12:30 and 1:30pm. The venue is the MAC (Metropolitan Arts Centre) in the Cathedral Quarter, Belfast.