A concert in Templepatrick Presbyterian Church by the Queens’s Island Victoria Male Choir will be on Friday 18th November 2016.  It starts at 7.45pm and admission is £10, including supper.

During the early 1970’s both choirs were finding it difficult to maintain their membership as a result of “The Troubles.” Rather than disband they decided to join forces and the Queen’s Island Victoria Male Voice Choir was born. The title of the Choir was changed in May 2005 to Queen’s Island Male Choir.’

The Choir is now established as one of the foremost in the province. It devotes much of its time and energy to charity concerts and church services. Here’s just a few of the memorable events in it’s life. Between 1998 and 2000 the Queen’s Island Victoria joined forces with the Wexford and Neath Male Choirs. Together they preformed Tri-Choral Concerts in Wexford at Neath in Wales and then in Belfast. This final Concert, in the Ulster Hall in 2000, was the culmination of the 25th Anniversary celebrations for the Queen’s Island Victoria Male Choir.

On 27th September, 2003 the Queen’s Island Victoria Male Choir were joined by two choirs from Wales. They were the Bryncoch Male Choir and the Haverfordwest Male Choir, with special guest artiste Aled Jones. Aled is the star presenter of the popular BBC programme “Songs of Praise” and works at Classic FM.

The choir has performed at many local venues. You can enjoy listening to them at the concert in Templepatrick Presbyterian Church on 18th November.

On the local front in recent years, the QIVMC has given pleasure to audiences in Armagh, Newry, Coleriane, Enniskillen, Omagh and the Belfast area. The Choir continues to grow in strength and reputation maintaining the proud traditions of the two original Choirs. 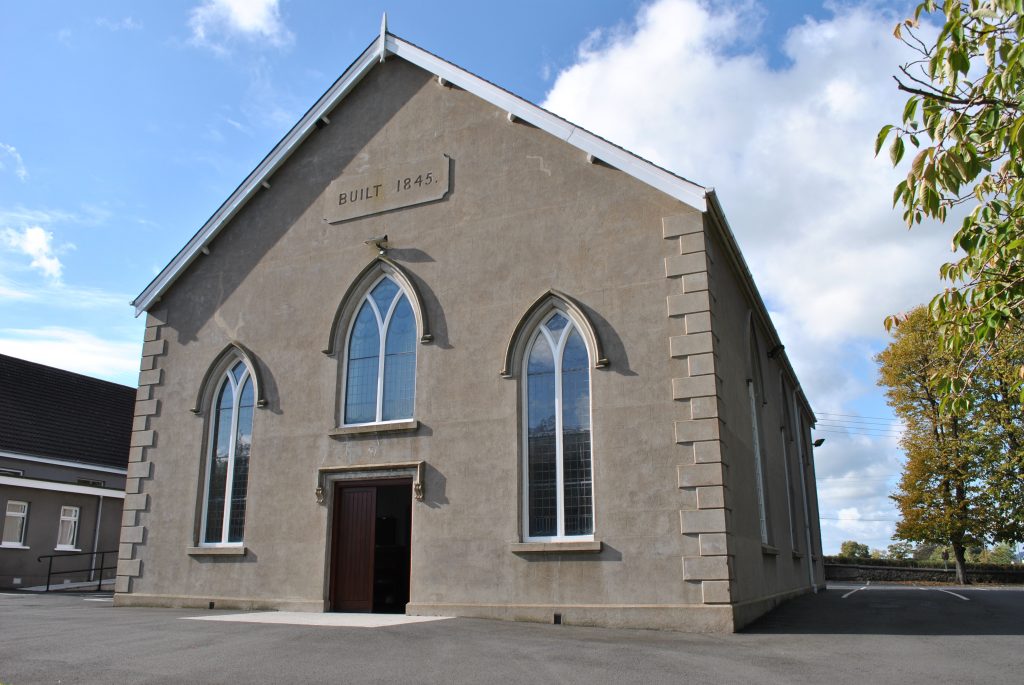 For more information on the choir, check out their website.

Dr Cecil Stewart Invites You To An All Nations Event