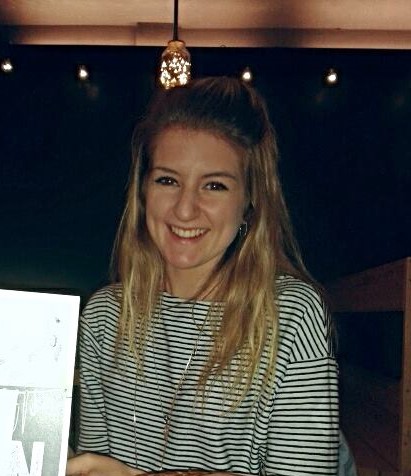 Founded by Gary Haugen in Washington DC, International Justice Mission is a global organisation that protects the poor from violence throughout the developing world. It’s mission statement is to “Rescue thousands, protect millions and prove that justice for the poor is possible.”

Mr. Haugen previously worked as a human rights lawyer for the US Department of Justice. In 1994 he served as Director of a United Nations’ investigation in Rwanda on the Rwandan genocide that had taken place. In this role, he led an international team of lawyers, criminal prosecutors, law enforcement officers and forensics experts to gather evidence that would eventually be used to bring the perpetrators of the genocide to justice.
Having been exposed to this type of violence in Rwanda, Gary pursued plans to create an organisation which focused on protecting the poor from violence when he returned home in 1997.

What does International Justice Mission do?

Today in our world the UN estimates that there are four billion people who live outside the protection of the law. That means that their justice systems – their police, courts, and laws – are so broken, corrupt and dysfunctional, that there is nothing to shield them from violence.
For some of the world’s poorest throughout the developing world, this is everyday life. There is no defence, no protection, nothing to hold back the violence. They are faced with everyday forms of violence which may look different depending on the region. The forms of violence IJM deals with are sex trafficking, forced labour, property grabbing, sexual violence, police brutality and civil rights abuses.

IJM has 17 casework offices throughout the developing world in India, Thailand, Cambodia, the Philippines, Africa, Bolivia and Dominican Republic. Here they work to combat this everyday violence.

To do this successfully, IJM follows a fourfold solution:
1) Rescue victims: get them out of the place where they’re in danger
2) Bring criminals to justice: hold slave-owners, traffickers, rapists and criminals accountable in court. By holding these individuals accountable this sends a message to other perpetrators that it is not acceptable and that they will have to face the consequences if they commit similar crimes.
3) Restore survivors: give them the support and tools they need to thrive
4) Transform justice systems: stopping violence before it starts by helping strengthen the public justice system.

What has it achieved and where?
IJM’s impact throughout 2015:
4,100 victims of oppression rescued by IJM
376 criminals restrained through court-ordered detention or convictions
3,749 survivors and family members currently receiving aftercare
20,000 people trained including police, government officials and justice system officials.

The good news is that this model really does work! The most recent evidence from Cambodia shows that when IJM started working there in 2003, independent prevalence studies were carried out and found that the prevalence of minors being exploited in the industry was 30%. After 12 years of IJM working there in partnership with government authorities and many other NGOs, new prevalence studies completed in 2015 found that the prevalence of minors in the commercial sex trade in Cambodia had dropped to 2.2%. Though there are still serious improvements to be made in Cambodia, the collaborative efforts of numerous organisations, individuals and key international figures and Cambodia government leaders, significant progress has been made in the past decade to considerably decrease the epidemic of child sex trafficking that once plagued the nation.

How can you get involved with International Justice Mission?
Book a representative to come along and speak at your church –
Email: ireland@ijmuk.org or phone 028 9508 8098.

Watch Gary Haugen’s Ted Talk here and sign up for live updates and prayer requests from the field on the International Justice Mission website here.

Together We Can Reach More People