The Moderator of the Presbyterian Church in Ireland, Dr William Henry, has written to all 400-plus congregations and their ministers in Northern Ireland encouraging them to ‘take simple, but powerful steps’, to prevent the imposition by Westminster of an almost unregulated abortion regime on Northern Ireland.

Dr Henry’s letter follows the appeal that he, along with the leaders of the Church of Ireland, Roman Catholic and Methodist churches, made to oppose the introduction of legislation that would potentially remove all explicit protection for the unborn child up to 28 weeks, and so usher in one of the most liberal abortion regimes in Europe – unless there is a return to devolved government by 21st October 2019. 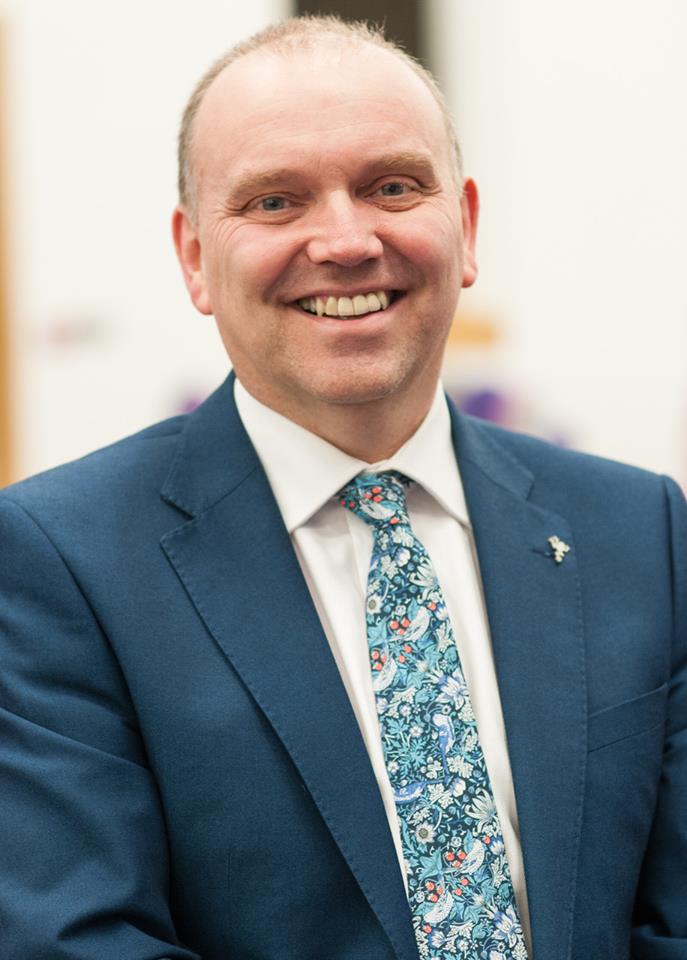 Speaking on his week-long tour the Church’s Ards Presbytery, Dr Henry said, “When this legislation was going through Westminster in the summer, the leaders of Ireland’s main churches, made public statements opposing this potential change in our law and the way it was being done.

“Our joint statement this week, calling people to action, was however, the first time that we have come together collectively as Church Leaders, to say very clearly and with one voice, that the imposition of this legislation would herald an almost unregulated abortion regime on Northern Ireland.

“As a result, I have written to all our ministers and congregations in Northern Ireland calling on them to take some simple, but powerful steps to prevent this.

“The first one is to pray. I have invited colleagues to use Sunday 13th October 2019 as an opportunity to pray specifically for the protection of the unborn in our society, for women and their families who face difficult and challenging pregnancies, along with the government in London, and local government here,” Dr Henry said.

In his letter, the Moderator, who is the minister of Maze Presbyterian Church in County Antrim, also encouraged as many people as possible to take the simple action of signing Baroness O’Loan’s Change.org online petition. The petition calls for the restoration of the Northern Ireland Executive by 21st October, which would mean that the Westminster based legislation would not be imposed. Lastly, Dr Henry suggested meeting with local elected representatives from all parties in the area to encourage them to take the steps necessary to re-establish devolved government before 21st October.

Dr Henry continued, “As a Church we have consistently called for decisions on contentious matters to be made by local politicians within our locally devolved structures. As we said in our Joint Statement, our political parties have it in their own hands to do something about this, which will involve taking risks and making the necessary compromises to restore the devolved institutions.

“The Bible speaks consistently of the importance and value of human life, including that of the unborn. While time is short, as Christians, both individually and together in our congregations, we can take simple, but powerful steps, to prevent what many of us don’t want to see, not only for the sake of all of us, but especially for those who have no voice in this debate.”

A Short History of the Church of Ireland – New Edition Published

A Short History of the Church of Ireland – New Edition…