Vintage Fashion Show supporting Hope and a Future, a Randalstown based charity working in Ethiopia.

The Fashion Show will take place on Friday 9th March 2018. The venue will be the Function Room at Truffles on New Street, Randalstown and will get underway at 7:00pm.
Admission has been set at £5 for adults and £3 for children and is payable at the door. 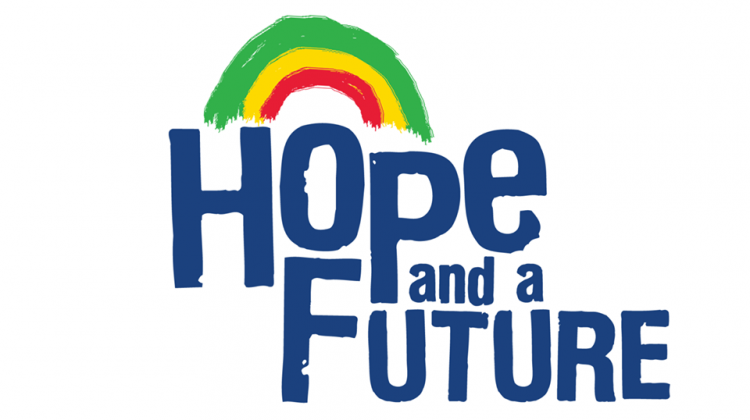 Hope and a Future was established about ten years ago by local couple, Kevin and Christine Keenan. It works with people in Ethiopia to provide hope and a future there through education.
Particularly active in the Shashemene area, the charity has founded two schools in the area. One of these schools is officially recognised by the Ethiopian government as the nation’s third best educational establishment. Work on new specialist centres for youth and those with disabilities is also nearing completion.

Add to that the plans for the shipment of a large container of equipment and other provisions and you will begin to understand just how much God has accomplished through Kevin, Christine, their committee and willing volunteers in the ten short years.
Plans for a Disability Centre and a Youth facility are also in the pipeline and a shipment featuring a container of supplies is planned.

All of this is made possible by the public’s generous support of their charity’s shops in New Street, Randalstown, Creggan and the Ballymena Road in Antrim.