The Heart of Man Screening at UTbelfast Church

A short film, The Heart of Man, will be screened at UTbelfast Church on Saturday 27th January 2018 at 7:30pm. 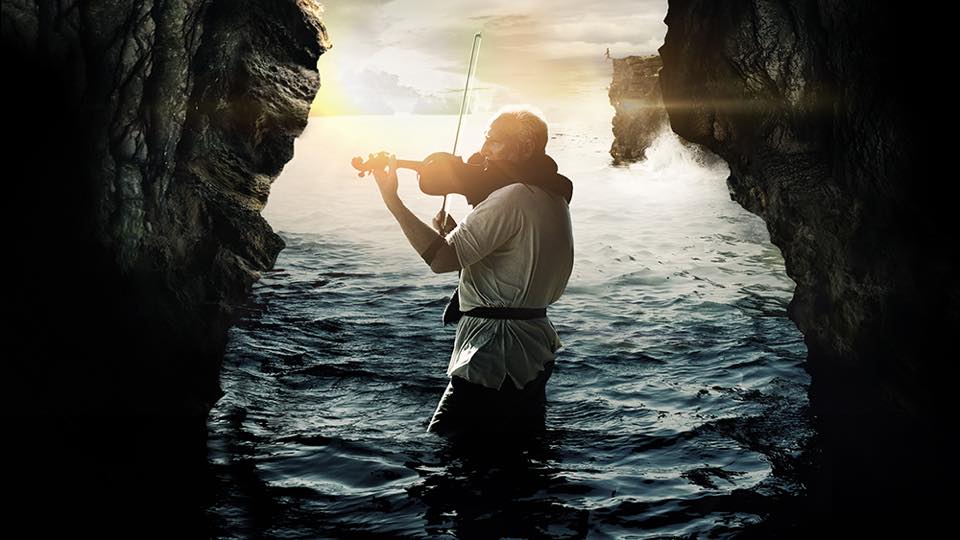 Not just for men – The Heart of Man is a re-telling of the story of the lost son. It focuses on how, even though we live in the Father’s house, and with the promise of his inheritance, we are drawn away. The film tells the timeless tale of a father’s relentless pursuit of his son. It is interwoven with interviews of top thought-leaders on brokenness, identity, and shame. Made by ‘Unearthed’ who also produce shorts films highlighting sex trafficking, this film looks at the root of sin – ‘the heart of man’.

The film is being screened as part of ‘Ponder’. This is an initiative which is open to anyone & aimed at people aged 20-35.

A spokesperson told The Church Page:

“We meet once a term to watch films with a Christian message or view point. Then we hang out and chat over a coffee about what we saw. We show a variety of films from drama to documentaries. We seek to make people think about their viewpoints and are happy if you agree or disagree with what film makers say in their film but seek to start conversations.”

A short film, The Heart of Man, screening at UTbelfast Church on Saturday 27th January 2018 at 7:30pm.

For more information on UTbelfast Church, visit their website here or find them on Facebook.
The address for UTbelfast is 276 Ravenhill Road, BT6 8GJ Belfast.