Hope And A Future is Bringing Hope in Ethiopia

Hope And A Future is a small but mightily blessed charity, run by Kevin and Christine Keenan.
They have three shops in New Street, Randalstown, Creggan village outside Randalstown and Ballymena Road in Antrim. The funds generated by these shops are making a real difference to lives in Shashemene, one of the poorest towns in Ethiopia. 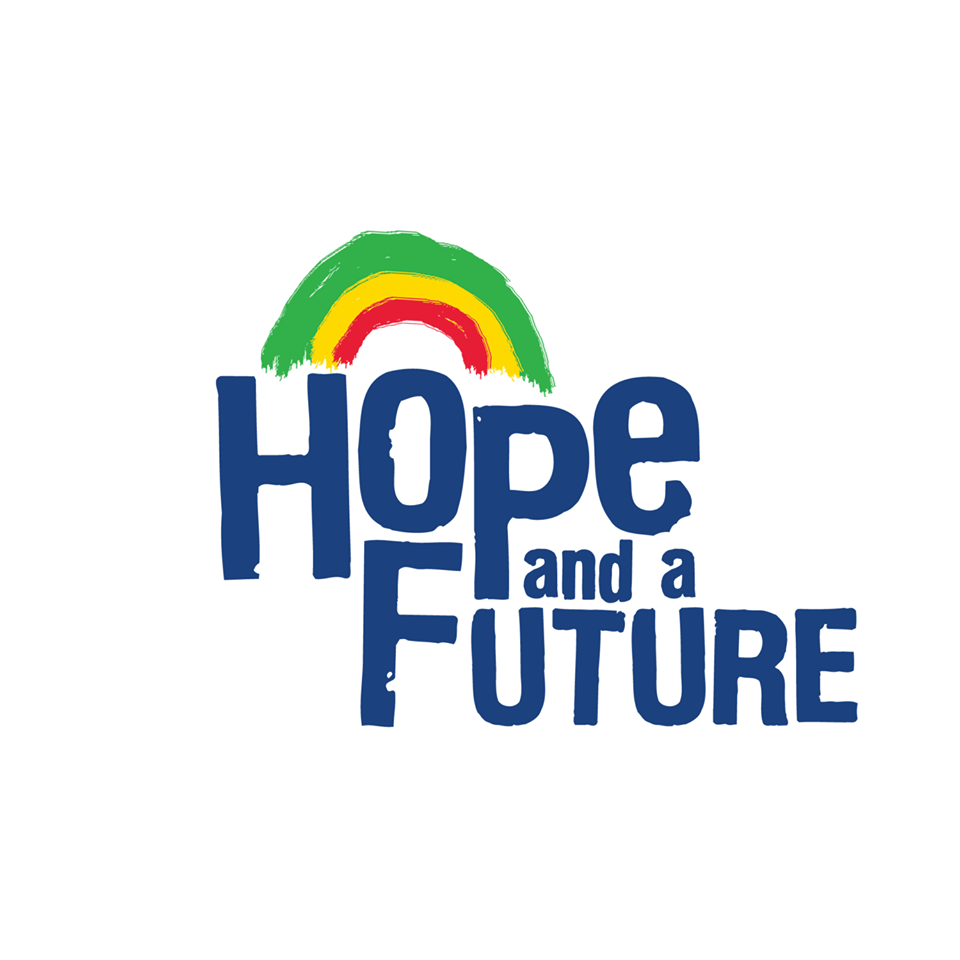 God is delivering on his promises in Jeremiah 29, verse 11 through the work of Hope And A Future.
To date, Hope And A Future has founded two schools in the area. One of these is officially recognised by the Ethiopian Authority as the region’s third best educational establishment. Work on new specialist centres for youth and those with disabilities is also nearing completion. Add to that, they are planning the shipment of a large container of equipment and other provisions to the region. Now you will begin to understand just how much God has accomplished through Kevin, Christine, their committee and willing volunteers in the past ten short years. 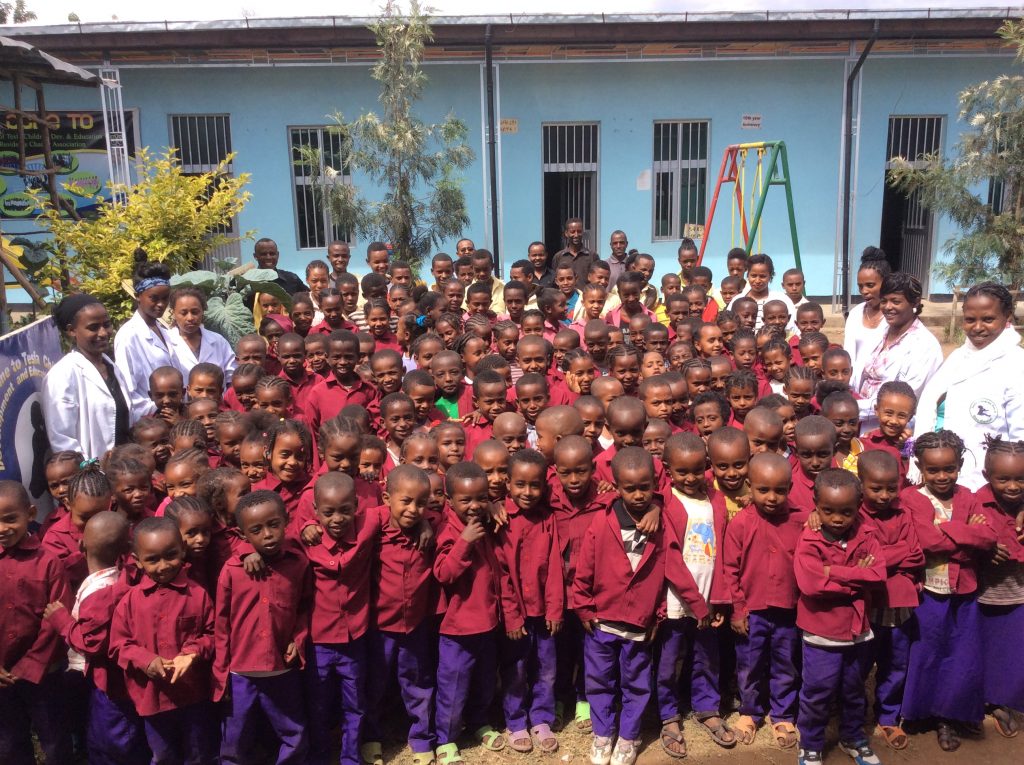 Taking up the story of how Hope And A Future began, Christine recalls,

“From the time we were married, my husband Kevin and I always had a desire to go to a developing country, particularly one in Africa.
Throughout the famines of the 1980s, we were very much involved in raising funds for Ethiopia through Tearfund. Although we remained faithful in prayer, our interest lay dormant for a number of years while we worked and raised a family.”
It wasn’t until Kevin and Christine’s daughters were older and started to travel to Africa to work with Tearfund that their parents desire to get involved in a practical way was re-ignited.

The couple’s first expedition to Ethiopia was with Habitat for Humanity in 2006. They were part of a team sent to build houses in the town which has since become almost their second home – Shashemene. Shashemene is a large sprawling town of around 100,000 people.
This visit had a profound effect on Christine, who went on to say:

“We really struggled with the level of poverty that was there. Children as young as 4, 5 and 6 were working to gather sticks and get water. They were dressed in rags with not a toy, no school, nothing.
It was heart-breaking to see but they were also such happy children. Our team would stop to go and sing with them, teach them choruses and wee action songs. The children were lovely, and they learned English so quickly. They waited and waited for us to finish work so that we could spend some time with them.”

By her own admission, Christine struggled to get images from that trip out of her head. After wrestling with God for a few months, she returned to Africa with a friend and ended up renting a small school. Christine realised that only education could give these children the hope for a future they so desperately deserved.

Hope And A Future is bringing hope in Ethiopia.

Fast forward ten years and Hope And A Future now run two schools which are the bases for 520 boys and girls. The primary school ages of 4 – 8yrs has 120 pupils and the main school, ages 9 – 16yrs, has 400. Each day they are given the chance to develop academically as well as enjoy a nourishing meal and be trained in basic hygiene. This last aspect of the charity’s work has led to a dramatic reduction in illness. It may also have helped reduce death rates amongst young people in the area. 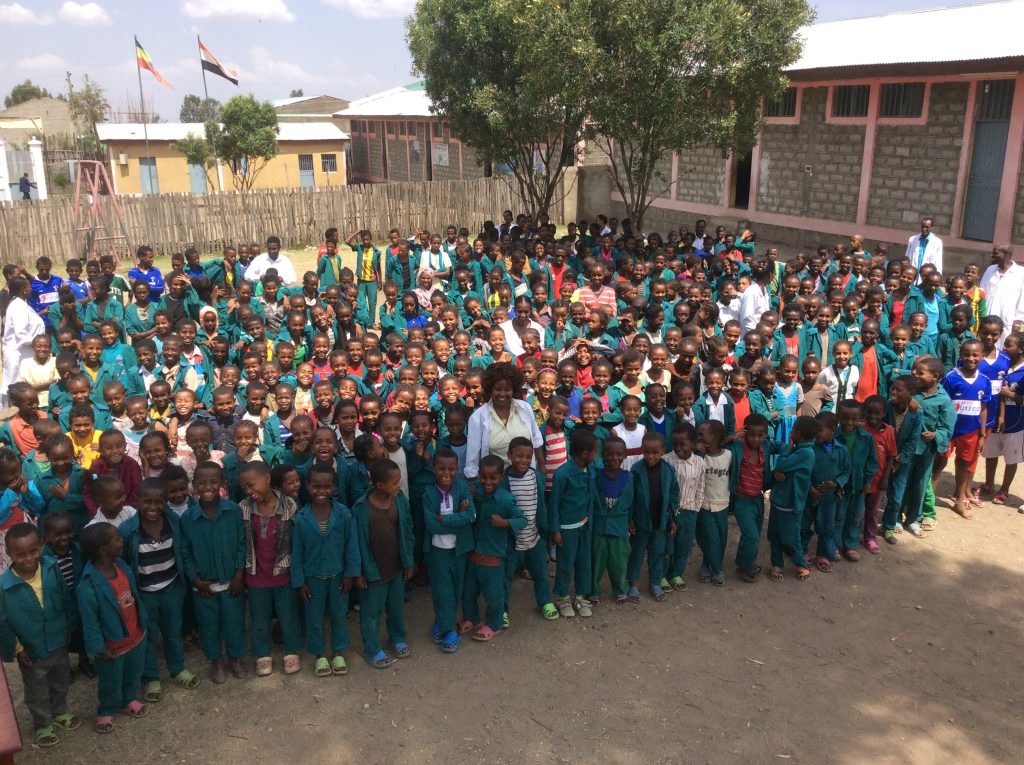 Impressive as those statistics are, it is perhaps the individual success stories that reveal the true extent of the difference that Hope and a Future is making.
Hannah was a young girl who was beaten, abused and left for dead! Christine found her lying at the roadside on a really hot day, unconscious with only a faint pulse. Had the Lord not sent help that day, Hannah would have been dead within hours according to the local Doctor. Remarkably, she is now physically recovered and thriving at school. She is living in a comfortable roofed house, being cared for by a lady who is sponsored to look after her by Hope and a Future.
Bereket is a young boy with cerebral palsy who was carried for miles on his mother’s back to get help from Hope and a Future. This was after his father abandoned them both after dubbing his son ‘Saggi’, which means ‘useless.’
Christine, on the other hand, properly describes him as ‘a marvel’. Bereket now gets around in a wheelchair which was donated by a member of the N. Ireland local community. He can feed himself, use his own cup and is described by his teacher as one of the brightest boys in class.
God willing, Bereket will soon become the proud owner of a specialist bicycle. The plan is to take this and other equipment out to Shashemene once sufficient funding is secured.

Just now the Charity is pushing ahead to get official clearance from Ethiopian Authorities to send a sea container filled with equipment and resources for the new two storey building. As soon as all documentation is complete, work will begin to pack the container and send it off. Please pray for this vital part of the process to get these important materials safely delivered to Shashemene. 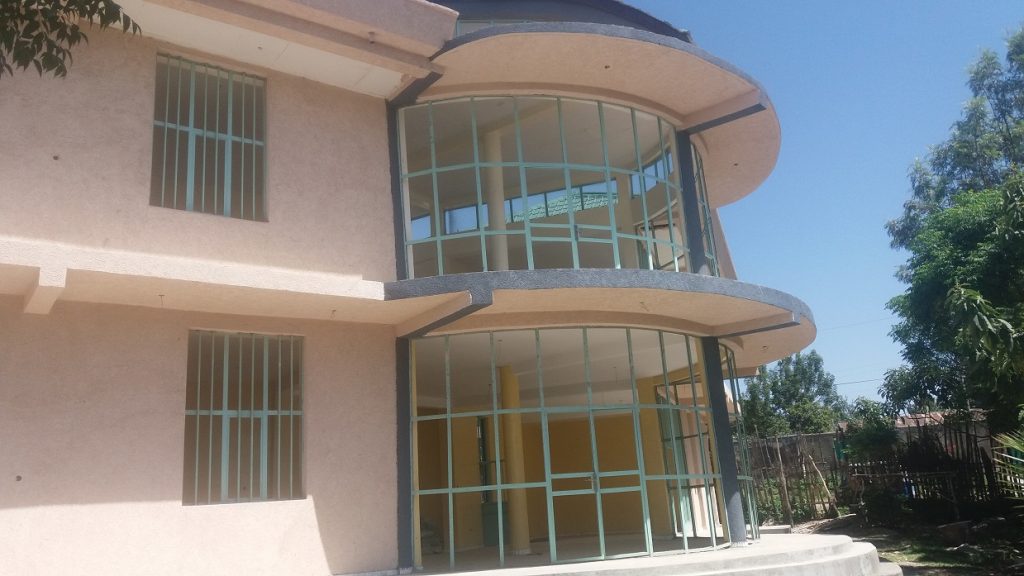 The Charity would welcome enquiries from anyone interested in travelling to Ethiopia to help set up the building environment to provide a therapeutic service for the many people who are already on a waiting list of more than 100 children. They would hope that some Speech & Language Therapists and Physiotherapists and others experienced in Disability would also wish to go out. Could you make a difference for the children in the new Disability Centre and Youth Centre which Hope And A Future plan to open in 2018?
People with ability to teach sports, crafts and who have a genuine love for young people are also needed to help start up the new Youth Centre too.

Here at home support is always welcome in the form of donated goods which may be sold in the Charity shops. Any useful household items in good condition, particularly furniture, can be used to raise much needed finance for the Charity.