A Fundraising Concert for Mission Africa is being organised by Cloughmills woman, Dorothy Cairns. Proceeds from the concert will support Mission Africa’s work in Kenya. It will take place on Saturday 18th November 2017 at Galgorm & Gracehill Community Centre, Ballymena. Start time is 7.30pm.
Several well-known local performers plan to take to the stage in support of this excellent cause. They include Andrew Calderwood, Erin McBride and the ever-popular Kellie Hanna. Also taking part will be Rumour About Zoe and Thomas & Daniel McCalmont.

According to its website, Mission Africa ‘began over a century ago when one man obeyed God’s call to serve Him in West Africa. Many others followed him and today millions of lives have been changed in Africa – all because one man said ‘Yes’ to God!
Samuel Bill, an independent missionary from Belfast, founded the mission in 1887. Since then Mission Africa has developed a rich legacy of pioneering missionary work in Africa. Because of this we are regarded as an experienced mission agency respected throughout the UK and Ireland.
Mission Africa was originally known as the Qua Iboe Mission after the region of south–east Nigeria where the early missionaries first ministered. However, the mission quickly expanded into other parts of Nigeria and more recently into other countries in West Africa.’ 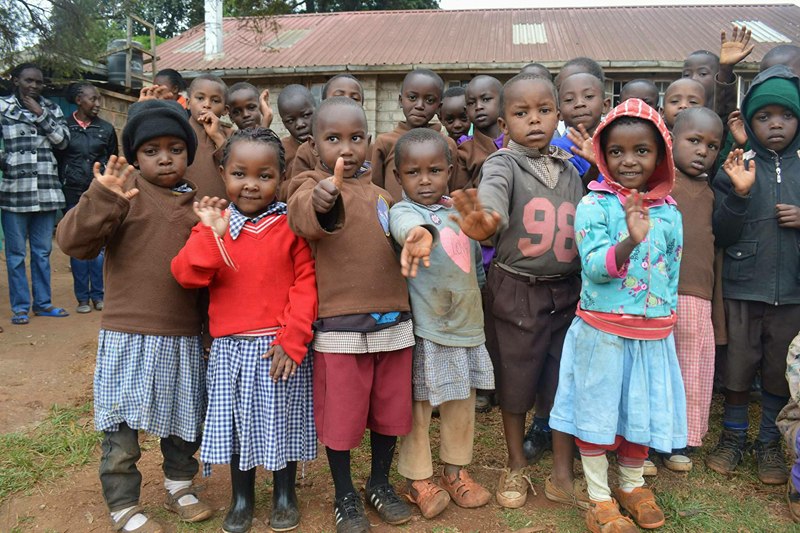 Today, the Mission remains active in Nigeria, Burkina Faso, Chad and Kenya. Dorothy hopes to go there next year to see the organisation’s life-changing and often life-saving work at first hand.

Tickets are now available for the Fundraising Concert for Mission Africa on Saturday 18th November.

Tickets for the concert are priced £8 (including refreshments.) They can be purchased at The Faith Mission Bookshop in Ballymena or The Mustard Seed, Cullybackey. Alternatively, you can pay at the door on the night.
To discover more about Mission Africa, log on to the Mission Africa website here.

Call to Worship NI 2017 Event in the Europa Hotel