The Rev John McClure has been appointed as the new rector in Muckamore, Killead and Gartree parishes. He has been appointed as Incumbent of the Grouped Parishes after a time as Curate Assistant of the Parish of Ballymena and Ballyclug.
John, a native of Lurgan, Co Armagh, is married to Margot. They have two grown-up daughters, Stephanie and Rachel. 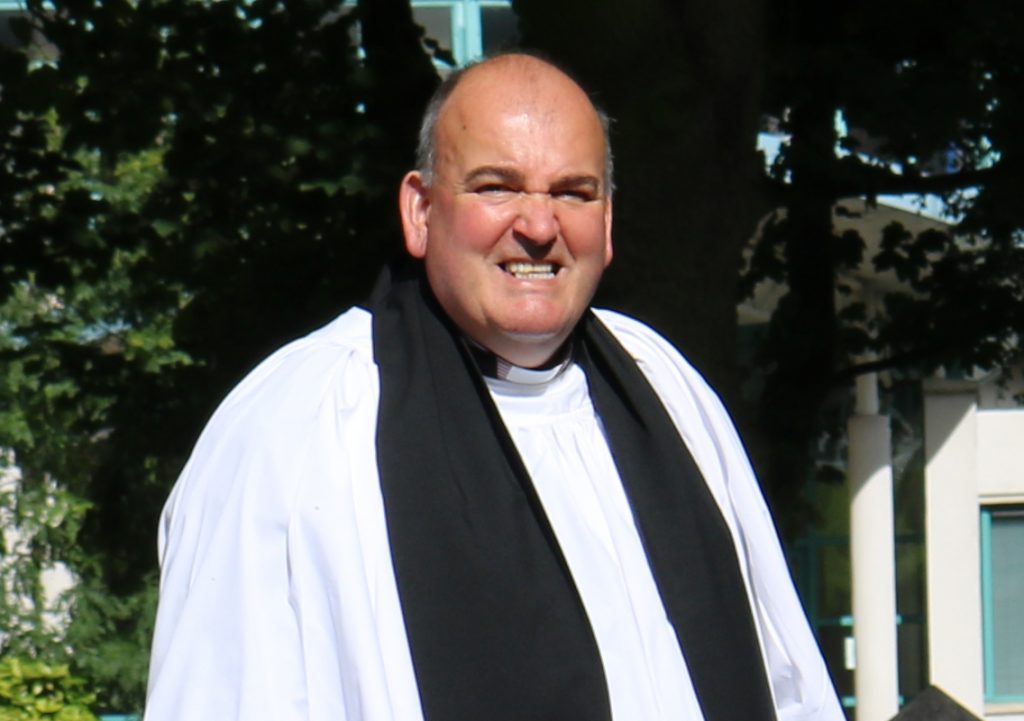 His first job was with Michelin Tyres in Mallusk where he worked for 11 years. John later spent 15 years with the Police at Belfast International Airport.

Before ordination, John was Deputation Secretary with Irish Church Missions. In this role he focused on helping people with social issues including drugs and alcohol dependency. He supported families who had lost a loved one through suicide. He also set up groups in Northern Ireland to deal with suicide related issues.
John was a member of the former Connor Training Council and currently serves on Connor Diocesan Council. His interests include walking, golf and ‘watching all sports.’

A Service of Institution will take place as Rev John McClure becomes the new Rector in Muckamore, Killead and Gartree grouped parishes.

A Service of Institution will take place in St Jude’s Church, Muckamore, on Wednesday 28th June at 8:00pm.
“This is a good time to move,” said John. “It will give us a chance to settle in before activities all begin again in September.”
“It is a challenge as there is a lot of outreach work going on in the area. But I am looking forward to visiting people and reaching out to the community. That is what I most enjoy.”

You can keep up to date with activities and events in the three churches on their Facebook page here.