Rt Rev Dr Frank Sellar, the Presbyterian Church in Ireland’s Moderator urges Presbyterians to vote at the upcoming Assembly election. He has written to ministers and their congregations in Northern Ireland to encourage them not to be cynical or pessimistic about Thursday’s election. Instead, to approach it prayerfully, engage in the democratic process and vote.

A total of 228 candidates are vying for 90 seats across 18 constituencies at this 2017 Assembly election. Just over 1.2 million people are eligible to vote in this, the second NI Assembly election in 9 months. 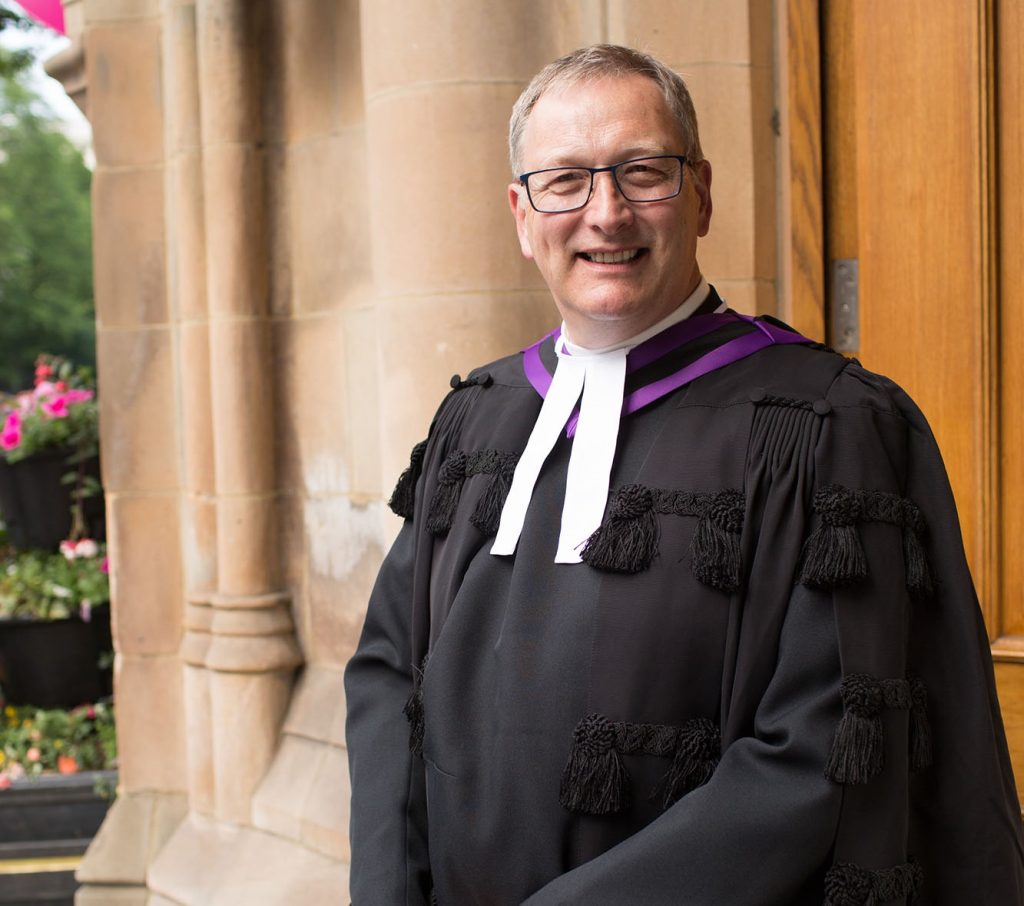 The Moderator urges Presbyterians to vote in the upcoming NI Assembly election being held on Thursday 2nd March 2017.

In his letter Dr. Sellar said, “Following May’s election few of us expected a return to the ballot box within such a short space of time. In these circumstances we could easily be cynical and pessimistic about politics. However as followers of Christ we are called to pray for our political leaders. (1 Timothy 2:2) We take comfort in the knowledge that He is able to make things work for good in the brokenness of our lives and our world.”

Also encouraging fellow Presbyterians to engage and participate in the democratic process Dr Sellar commented. It is one of the ways that we may seek ‘the peace and prosperity of the city’ to which we have been called. (Jeremiah 29:7). So can I encourage you and your congregation to approach the upcoming election prayerfully and to vote. Vote in the hope that the people we elect will work with integrity, generosity of spirit and a commitment to the common good?

He concluded by saying, “As we do so, let us always have in mind the words of Scripture and the example of Jesus. Scripture teaches us to love our neighbours and also to love our enemies. To care for the weak, the poor and the most vulnerable. Above all, to love God with all our heart and soul and mind.”