The Presbyterian Church in Ireland – PCI have renewed concern for South Sudan following a warning from the United Nations. It stated that the world’s newest nation is ‘at risk of outright ethnic war, and of genocide being committed.’ The Convener of Presbyterian Church in Ireland’s Council for Global Mission is Rev. Dr. Liz Hughes. She has again expressed her concern at the situation in South Sudan. She is asking people to continue to pray for the country and its people. 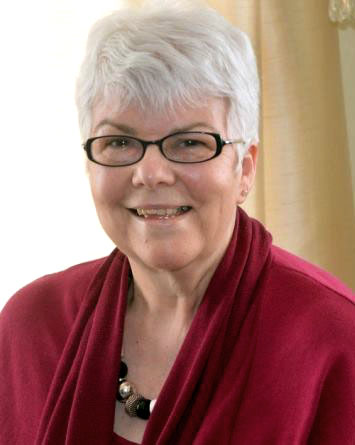 The new country became independent from Sudan in July 2011. It has struggled to achieve stable government since then and PCI have renewed concern for South Sudan. This is due to ethnic and political divisions between the country’s two major ethnic groups, the Dinka and Nuer.

Dr. Hughes said, “I am saddened to hear that the violence in South Sudan is continuing. In fact the country is at risk of a full-scale civil war. After almost three years the devastating economic and humanitarian effects of the war are deepening across the whole country.”

She continued, “An estimated 4.3 million people are now in need of food aid. Harvests have been disturbed for yet another year and the economic downturn in the country is continuing. Inflation is now at 700%. May I again encourage people to pray for peace in South Sudan and to remember the people living there. Pray especially for those in need of humanitarian assistance and food aid.”

South Sudan borders the Democratic Republic of Congo, Central African Republic, Sudan, Ethiopia, Uganda and Kenya. PCI has close links with the East-Central African nation through the Presbyterian Church of South Sudan. Its Moderator, Rev. Peter Gai Lual, was welcomed to Belfast for PCI’s 2014 General Assembly. Here he appealed for prayer for the Church, the people of South Sudan and for the conflict to stop.

That same year, due to the unfolding humanitarian crisis in the country, PCI launched a Moderator’s Appeal for South Sudan. Presbyterians across Ireland subsequently raised £340,000 (€392,936).

PCI have renewed concern for South Sudan as the civil war continues there. We are encouraged to pray for the situation.

“It is important that we also support the work of the Presbyterian Church of South Sudan. We can do this through our prayers, as they continue encouraging peace and good relations between communities. Also for the key role in peace negotiations being played by the South Sudan Council of Churches,” Dr. Hughes continued.

“I would also encourage prayer too for our partners Christian Aid and Tearfund. They are working daily to provide humanitarian assistance to those in need.”

Click here to go to the PCI’s Global Mission Prayerline.