You are invited to attend a meeting at Second Broughshane with Christian Institute representative, Callum Webster. Callum will be speaking at a Missionary Meeting in Second Broughshane Presbyterian Church, 5 Raceview Rd, Broughshane, Ballymena BT42 4JD. It’s on Saturday 26th November 2016 at 8:00pm. 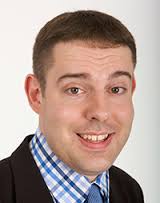 Accompanying Callum, and taking part in the meeting, will be two people who have been supported by Christian Institute’s Legal Defence Fund.

Mrs Hazelmary Bull, who runs a B&B from her home in Cornwall. In line with her Christian faith, she operated a long-standing policy that the double beds in her home were for married couples only. In February 2011 a judge at Bristol County Court ordered Hazelmary to pay £3,600 to two men in a civil partnership after she declined to provide them with a double bed.

Mr Adrian Smith, who was a manager with Trafford Housing Trust in Manchester.  He was demoted in his job and had his salary cut by 40% in 2011. This was after saying on his personal Facebook page that same-sex weddings in churches would be “an equality too far”.

At the meeting, Hazelmary and Adrian will share something of their cases during the presentation. 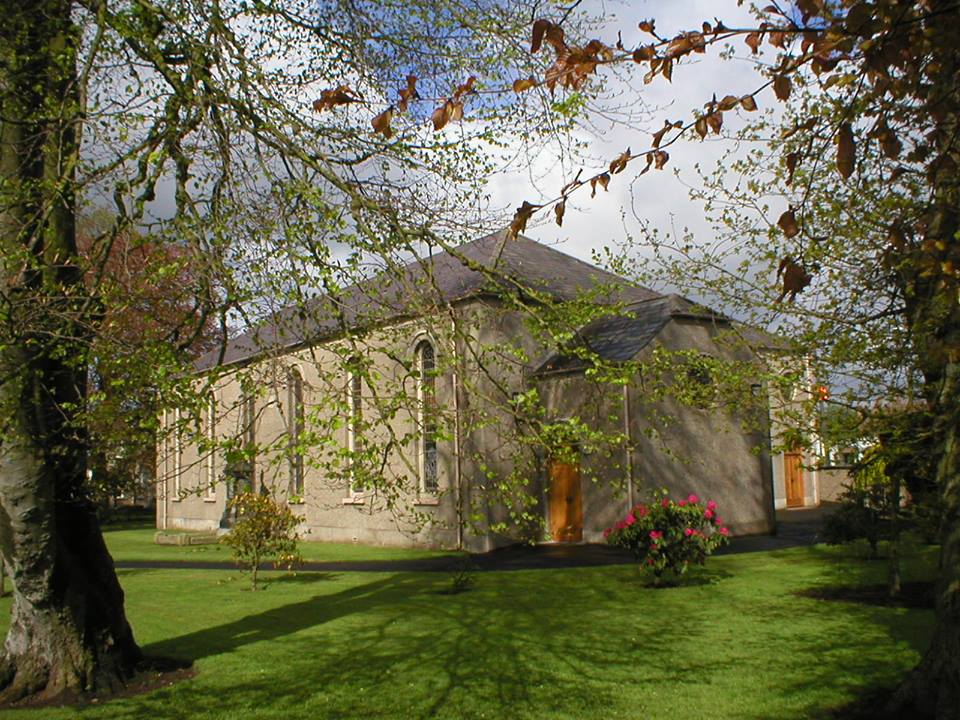 You are invited to a meeting at Second Broughshane with Christian Institute representative Callum Webster. It will take place on Saturday 26th November at 8:00pm.

Anyone interested in hearing more is invited to come to what will be an informative meeting. For more information on Second Broughshane Presbyterian Church, log on to their website here.  You can also find them on Facebook here.