Worshippers in Connor have just said goodbye as Rev Richard Murray leaves Connor Presbyterian Church to take up the reigns at Drumreagh & Dromore in Ballymoney.
51-year-old Richard has been Minister in Connor since January 2005 when he, his wife, Lynne and son, Andrew arrived from Hilltown & Clonduff. 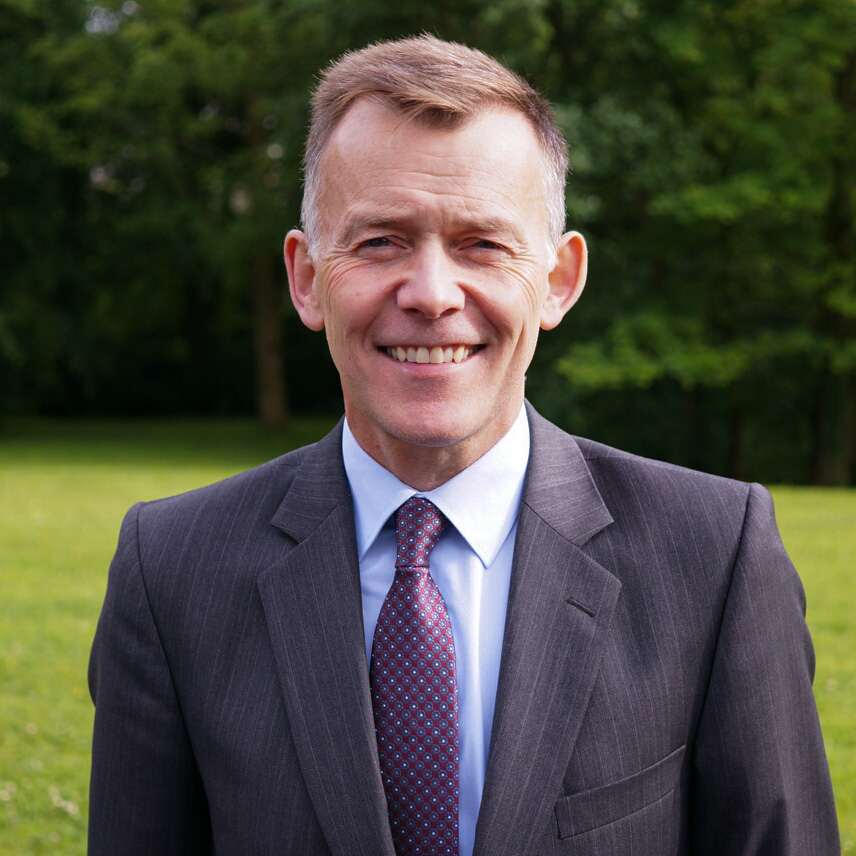 It will certainly be a wrench for the family to leave the Ballymena area. In addition to their time ministering in the ‘twin villages’, Richard and Lynne also spent the first three years of their married life in the town when Lynne was a Doctor in the Waveney Hospital.
What’s more, Andrew, who attended Moorfields Primary School and Ballymena Academy and now combines his studies at the Ulster University with a part-time job in the local Faith Mission Bookshop, will always think of ‘The City of the Seven Towers’ as his hometown.
For his own part, Richard remarked: “We are sad to be leaving Connor because we are saying goodbye to a lot of friends.”
“I think our departure has come as a bit of a shock to the congregation because Rev. George Preston stayed there until retirement as did his predecessor, Rev. McNeilly. So this is the first time in living memory that a Minister has actually left Connor to go to another congregation.”
Richard’s tenure in Connor has coincided with three significant events in Connor’s history. In 2008, the congregation celebrated its 350th anniversary. One year later, Connor linked up with its neighbours at Kells & Eskylane, St. Saviour’s Parish Church and Kellswater Reformed Presbyterian for a mission event, which marked 150 years since the 1859 Revival, which actually began in the area. The construction of new halls a few years later also stands out in Richard’s memory.
He commented: “This was a massive project, which took years to bring to completion at a cost of £1,600,000. This gave us a three-story building with a completely new suite of halls which are a blessing to have and a pleasure to use.”

As Rev Richard Murray leaves Connor Presbyterian, he is sad to be moving from the village, but is looking forward to the new ministry in the Ballymoney area.

Sad as they are to have left Connor, Richard and Lynne are excited by the prospect of ministering in Drumreagh, which has roughly 370 families and Dromore, which is home to 12 families.
As they look forward to working with the people there, Richard’s final message to the people of Connor was a simple one.
He said: “Keep looking to the Lord. God’s servants move on but the work of the Lord carries on.”