An Evening of Praise supporting Radio Gospel Ministry will take place in Portstewart Town Hall on Friday, 19th August 2016, starting at 8.00pm.
Appropriately, the event will be compered by John Morrison. His Ministry programmes are broadcast several times a week on multiple stations including Radio North 846AM to the enjoyment of thousands across the UK and beyond.
Joining John on stage that evening will be a number of the province’s finest Christian performers and recording artists.
James Strange is a highly respected singer, musician and record producer. He is the leader of the Voices of Praise Choir and a member of New Dawn Fellowship, Broughshane and the highly acclaimed harmony group, Justified, who will also perform on Friday. 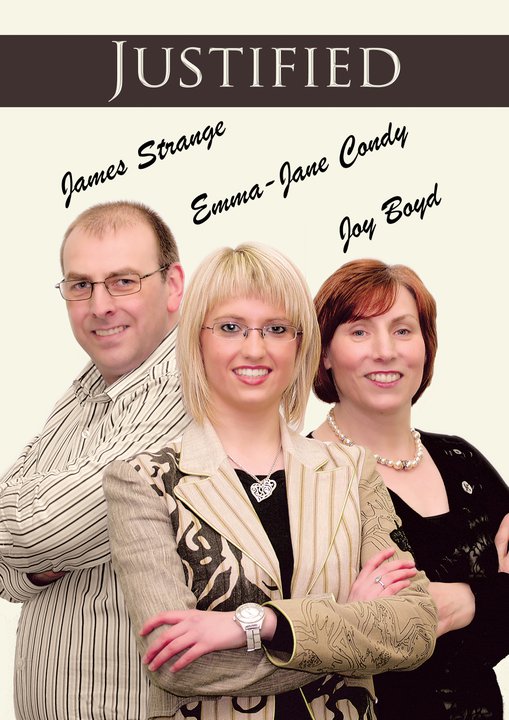 An Evening of Praise supporting Radio Gospel Ministry is planned for Friday 19th August in Portstewart Town Hall. Several local gospel singers will be taking part and compere for the evening is John Morrison.

Also taking part will be Paul Irwin. A gifted vocalist, Paul first sang in public at the age of 16, in a mission not far from his home in Fivemiletown in County Tyrone. Since that day he has served the Lord in song, in various places throughout Northern Ireland, the Republic of Ireland and Scotland. As well as an excellent vocalist, Paul is also an accomplished pianist and recording artiste.
Completing the line-up will be Margaret Johnston, a talented performer who has been singing and writing Gospel music for many years.
A spokesperson for the event organisers said: “We are very excited about the Evening of Praise supporting radio gospel ministry. All of the performers have a large following and we are thrilled to be able to bring them together in support of a vital cause.”
John Morrison and many other presenters with local roots can be heard regularly on Radio North 846AM. Log on to the Radio North website here.

Associate For Mission And Discipleship At High Kirk