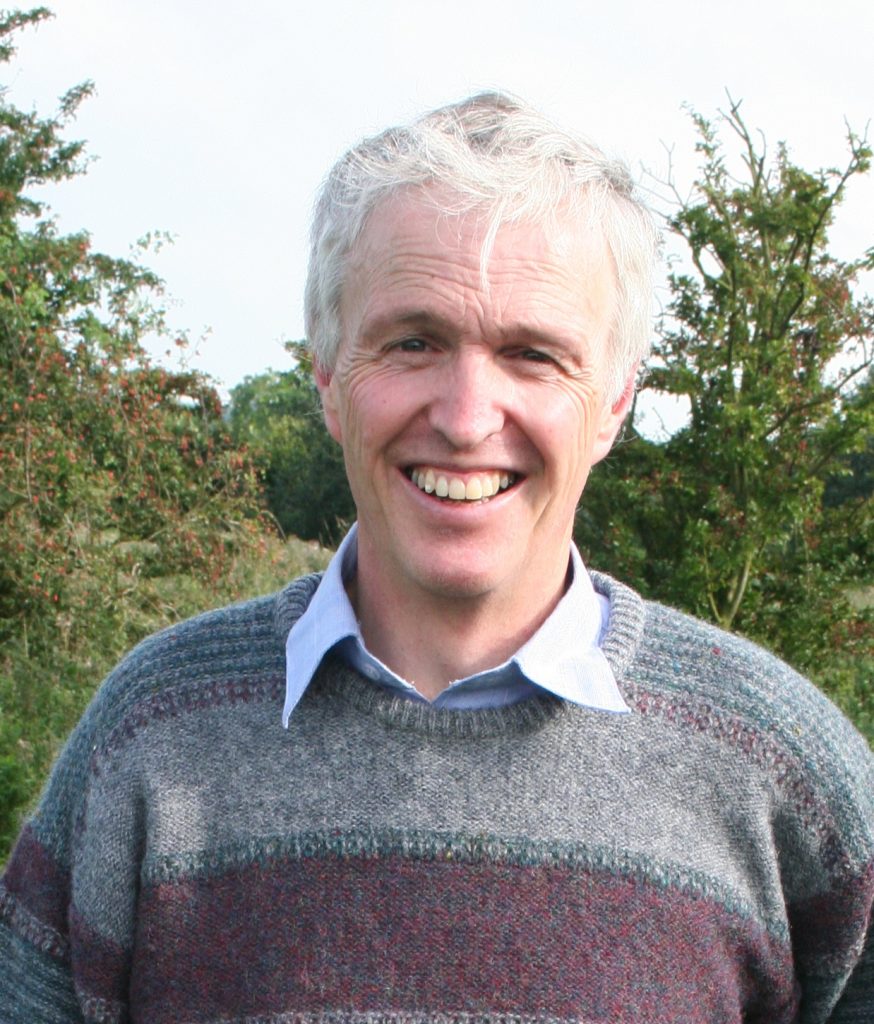 The ‘Friends’ group was set up in 1968 by the late Sydney Stewart, a Connor diocesan lay reader. Each year parishes in Connor Diocese, and indeed further afield, are asked to support the work of St Columba’s Hospital in Hazaribagh, India. The hospital was established in 1892 as part of the Dublin University Mission to Chotanagpur. The Irish link has continued for more than 120 years and is fostered especially in Northern Ireland by the Friends of St Columba’s Hospital.

The ‘Friends’ continue to encourage support for the hospital and thus the annual appeal. From monies donated in 2015 the Friends have been able to send £13,000 to the hospital in 2016 – much of which was given by people in Connor diocese.

Reflecting on his visit, Stuart said: “For some years there has been a contraction in the work of the hospital caused mainly by the difficulty of attracting doctors. With this and with the retirement of some who had served the hospital for a lifetime the future of the hospital was in the balance.”

Following on from the visit, Stuart now reports that the Diocese of Chotanagpur has taken a renewed interest in the hospital and a new board, administrator and medical director are determined to turn around the life of the hospital. 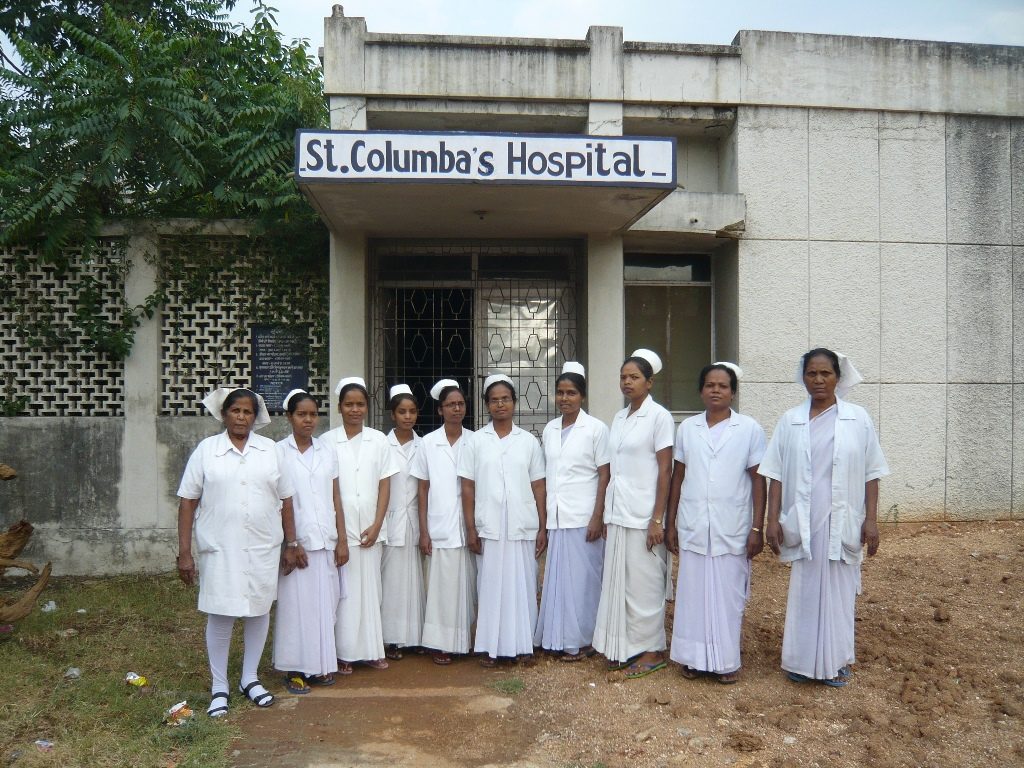 He explained: “In this regard they have been encouraged by what has happened at another mission hospital in the diocese – St Barnabas in Ranchi. This hospital was at a very low ebb but a development strategy has resulted in 40 doctors, most of them Christian, now being based part-time on the site and offering clinics over a range of disciplines.”

“The board at St Columba’s Hospital, which includes some of the core group from Ranchi, hopes to emulate the strategy from St Barnabas and already a start has been made.”
Stuart said that the upgrading of basic facilities is part of this and money from Ireland has recently greatly improved the water and electricity supply throughout the hospital. Modern equipment is needed to attract doctors and some of this was installed in the operating theatre during Stuart and Ian’s visit.

“St Columba’s Hospital has a wonderful site with great potential, it has a history that gives it respect in the local community and now there is a determined group of people with a plan to rejuvenate its life,” Stuart said he’s “Thankful of support in the past and support of all those associated with the hospital now, given the many challenges ahead. I would value the continued prayer and financial giving of people in Ireland and especially those in Connor Diocese as we seek to improve the facilities at St Columba’s Hospital India.”

For further information about this and other news of St. Patrick’s, Ballyclug and St Columba’s churches check out the website here.