Ballymena native, Tommy Stewart has been appointed as the Northern Ireland Advisor for Cinnamon Network and will officially take up the role on 1st January 2016. 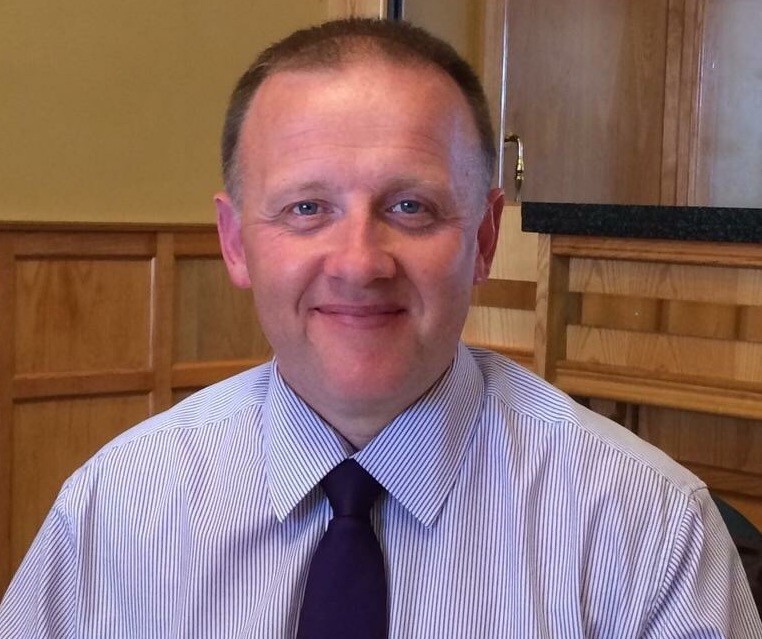 Cinnamon Network began at the end of 2010 in response to growing social need, public sector reform and increasing recognition of the role of voluntary organisations.
Fifty Christian CEOs and leaders were challenged to consider how the Christian community could deliver more local transformation across the nation. Cinnamon Network has partnered with projects like Christians Against Poverty, Trussell Trust Foodbanks and Street Pastors. Now Cinnamon champions 28 Recognised Projects – church-based community projects, both big and small – aiming to provide practical support and a strong network for them to rapidly expand and grow in impact.

As the Northern Ireland Advisor for Cinnamon Network Tommy will be available to help in a number of ways.

1. Advise and support church leaders and activists develop social action projects in their community
2. Encourage local churches to adopt ‘Cinnamon Recognised Projects’ (CRPs) as part of their social action response. Churches developing recognised projects may be able to apply for a Cinnamon micro grant of £2,000
3. Advise and encourage local churches in NI to confidently engage in the public square with local authorities, the police and other agencies.
4. Encourage churches to host Cinnamon Volunteer Leader Training Events and local church networks to undertaking a Cinnamon Faith Action Audit (CFAA) in their areas, towns and cities.
5. Co-host, help arrange & promote Cinnamon Faith Action Audit Events.
6. Speak about church and community engagement and the work of Cinnamon Network to individuals and in churches, meetings, network gatherings, events, conferences, exhibitions or festivals.
As he steps into this new and challenging role Tommy would value your prayers and support as he takes on the role of Northern Ireland advisor for Cinnamon Network and as the church together we seek to see the Kingdom of God at work in our communities.
For more information on Cinnamon Network log on to their website here or contact Tommy directly by emailing tommystewart(at)cinnamonnetwork.co.uk You can also keep up to date on their Twitter and Facebook pages.